But tell us more about how supply chain issues are a result of the pingdemic... 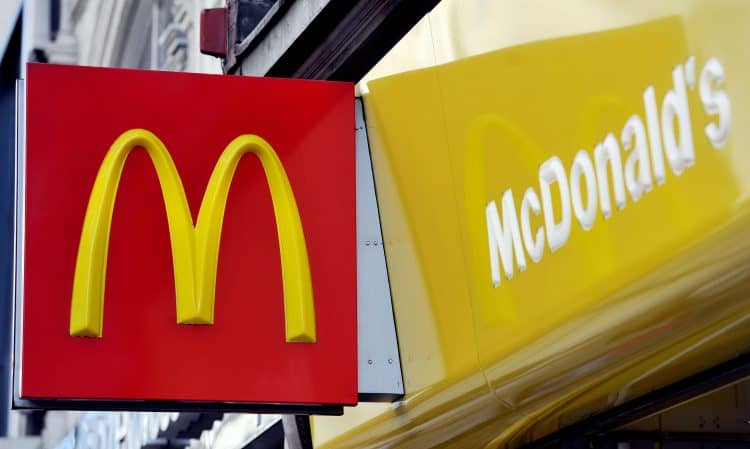 Fast-food giant McDonald’s has run out of milkshakes in all of its UK restaurants due to supply chain problems – except Northern Ireland.

The burger chain has also been left without bottled drinks across its 1,250 outlets in England, Scotland, and Wales.

A spokesman reportedly said the group is suffering supply chain issues but is “working hard to return these items to the menu”.

However, chains in Northern Ireland and Ireland have not been affected by the supply chain issues.

? | NEW: Northern Ireland is the only UK nation where you can buy McDonald’s milkshakes

McDonald’s is the latest to be hit by supply woes after Nando’s was last week forced to shut around 50 restaurants amid a chicken shortage. It blamed staffing shortages at suppliers and a reduced number of lorry drivers.

Firms across a raft of sectors in the UK have been battling with a supply chain crisis due to a shortage of lorry drivers following post-Brexit EU immigration rules, Covid-19 restrictions, and self-isolation rules.

The supply pressures have also been affecting supermarkets in recent weeks, while manufacturers have reported sharp increases in the prices of raw materials.

Business groups representing the retail and transport sectors have been calling for the Government to review plans not to grant temporary work visas to drivers from the EU.