"It's about time we get this out in the open because Brexit is a disaster." 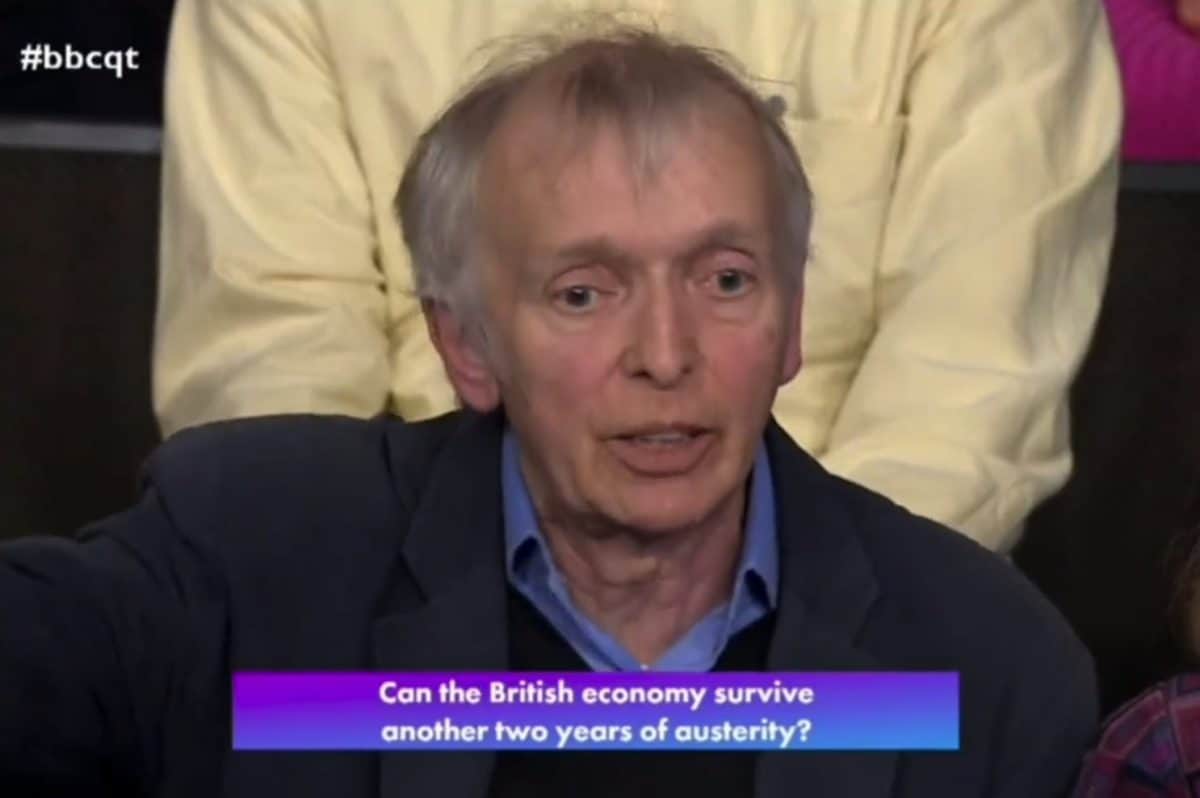 The UK faces a collapse in living standards, higher bills, tax hikes and increased unemployment as the economy slumps into recession.

Chancellor Jeremy Hunt told MPs he was having to make difficult decisions to ensure a “shallower downturn”, but the economy was still expected to shrink 1.4 per cent in 2023.

A majority of households will be worse off as a result of Mr Hunt’s decisions, which will see the cap on energy bills increase and the tax burden rise to its highest sustained level since the Second World War.

The Chancellor blamed Russian president Vladimir Putin’s invasion of Ukraine for a “recession made in Russia”, but there was no mention of the UK’s decision to leave the EU from him during his House of Commons address.

The Office for Budget Responsibility (OBR) has said Brexit is contributing to reducing trade volumes and business relationships between UK and EU firms.

They believe the split will result in the UK’s trade intensity being 15 per cent lower in the long run than if the UK had remained in the EU.

With public opinion shifting on the Brexit debate, people are starting to question why the matter is being so wilfully ignored in political discourse.

“And it’s about time we get this out in the open because Brexit is a disaster.”