LSE estimates suggest the ongoing cost of Brexit could be two to three times greater than the impact of Covid-19. 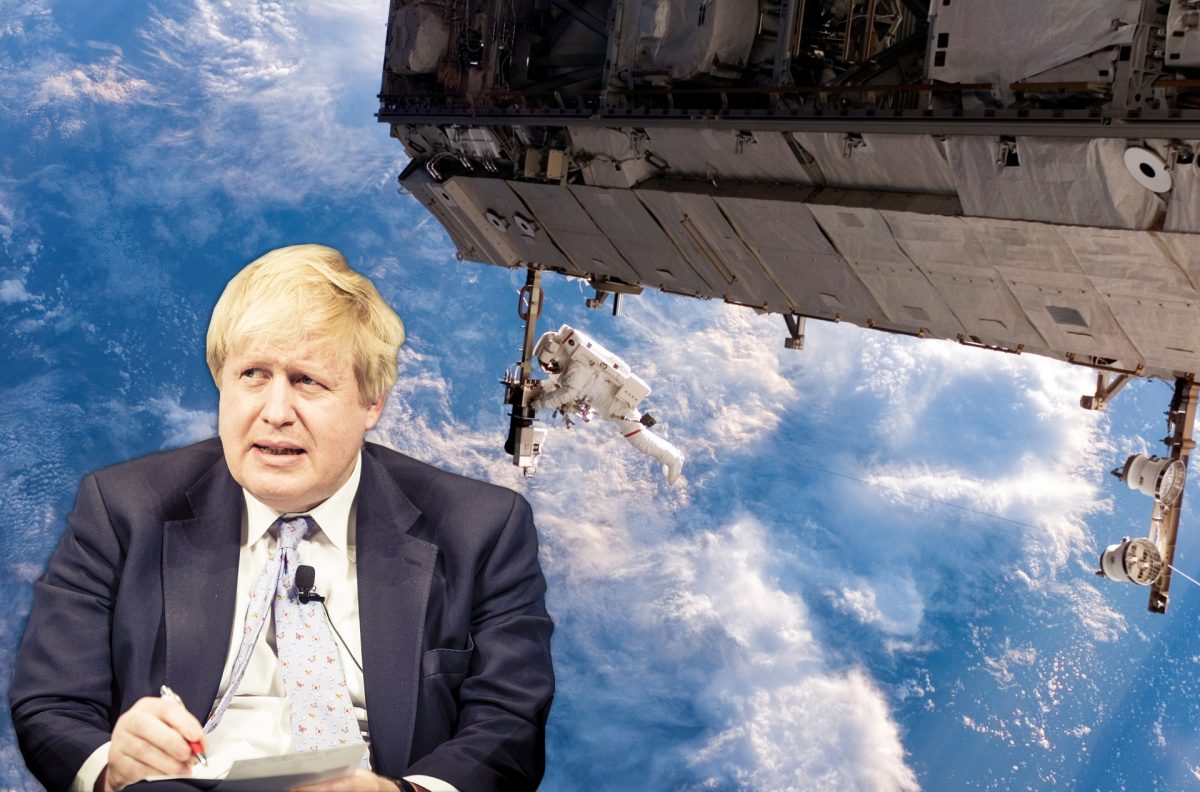 The cost of Brexit to the UK economy has exceeded the International Space Station (ISS), according to new research – and it continues to rocket.

A report from Bloomberg Economics estimates that Brexit has set Britain back to the tune of £130 billion and is likely to top £200 billion by the end of the year.

By comparison, the ISS cost £115 billion, putting the damaging impact of the exit into context.

David Jinks MILT, head of consumer research at ParcelHero, said: “The Government’s own figures confirm the widening gulf between the EU and the UK.

“While the Eurozone’s GDP contracted by -11.8 per cent during the second quarter of the year, the UK’s GDP collapsed by -20 per cent.

“To add to the enormous loss of investment and long-term contracts, there is also the price of the Brexit preparations themselves to consider.

“These include last year’s disastrously mis-timed £100m ‘Get Ready for Brexit’ campaign, which made even this year’s woeful ‘Stay Alert’ Covid awareness marketing seem successful.

‘”Then consider the cost of last year’s wasted stockpiled food and medicines and the chaotic Operation Brock, which closed one side of the M20 for months, creating huge tailbacks.

“This year, vast sums are being spent on new border equipment, recruiting and training 50,000 Customs Officials and the new electronic Smart Freight System.”

According to Jinks, this may only be the beginning as far as costs are concerned.

“If the Government continues with its belligerent negotiation tactics, such as this week’s Internal Market Bill, which threatened to overthrow international agreements Britain had already signed in good faith, then we will undoubtedly be looking at a no-deal Brexit in January.

“ParcelHero’s own research has revealed a no-deal Brexit will create £11bn of new border tariffs and will cost the average UK SME £163,000 in increased costs and duties.”

Last month Thomas Sampson, Associate Professor at the London School of Economics, warned that “when measured in terms of their impact on the present value of UK GDP, the Brexit shock is forecast to be two to three times greater than the impact of COVID-19.”

“People will have their own opinion whether Brexit or the International Space Station represents the best way to invest in the future. It is interesting, however, that £200bn by the end of this year is more than the value of the entire British food and grocery market.

“We could all have free groceries for a year for the cost of Brexit.”