"Life Hack: You can’t scrap the EU Human Rights Act, if that Act never even existed." 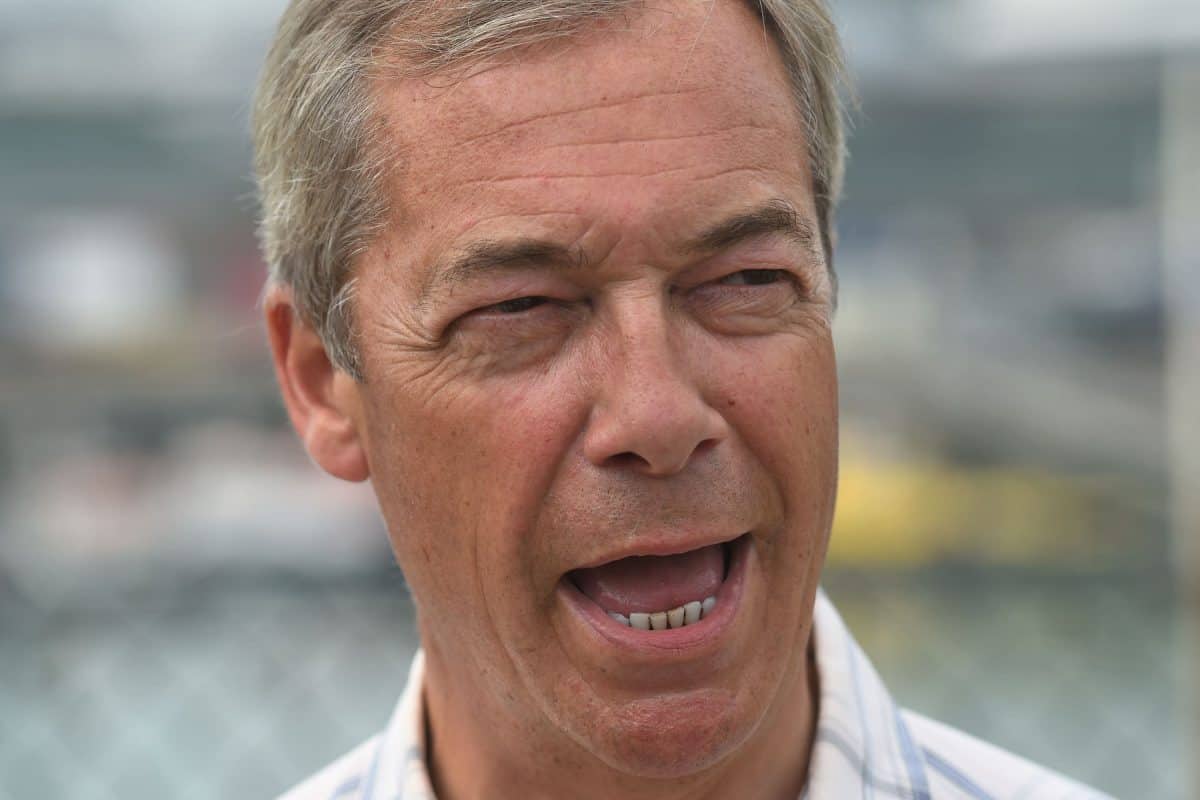 Nigel Farage has been labelled a “liar” after he called on the UK to “scrap the EU Human Rights Act” – even though no such legislation exists.

A host of law experts and politicians took the leader of the newly-formed Reform UK party to task after he posted an error-filled video message on Twitter.

Farage also said that Brexit would finally be “complete” once Britain “left the European Convention of Human Rights (ECHR)” – despite the convention having nothing to do with the European Union.

The UK Human Rights Act 1998, which incorporated the ECHR into British law, was passed more than two decades ago with cross-party support. The ECHR itself was championed by Winston Churchill.

But that didn’t stop Farage who, in a video entitled “Scrap EU Human Rights Act”, pointed the dinger at reports of criminals trying to claim refugee status in the UK.

He raged: “What are we doing at our borders? How can we allow people to come to the country on three separate occasions?

“I’m hearing reports of van loads of people are coming into the UK 10-12 at a time… Quite why these numbers are coming now – I haven’t got the bottom of. But it does point to me the ‘laxitude’ of the whole thing.”

Asylum seekers are protected by international law in their right to enter a country – by any means necessary – to seek asylum. It is in no way related to the UK’s membership of the EU.

Farage – the former Ukip and Brexit Party leader – then turned his focus on asylum seekers complaining about conditions at the Napier Barracks in Kent – where more than 100 people tested positive for Covid-19 in January, leaving asylum seekers “powerless to protect themselves”.

“It almost beggars belief, these people came here illegally by boat have gone to court this morning their argument is… their conditions aren’t up to scratch with the European Convention of Human Rights,” Farage added.

“Yes we have Brexit and I’m delighted about that. When the Prime Minister says we have taken back control of our borders – well only up to a point – we haven’t left the European Convention of Human Rights which is put into law by the Human Rights Act.”

He added: “It seems to me the rights of bad people are often superior to the rights of good people. These stories show our total level of impotence. We need to leave the European Convention of Human Rights and then Brexit will be complete.”

Unsurprisingly, a host of legal experts were quick to point out Farage’s errors – and accuse him of spreading misinformation.