Experts found that UK services exports between 2016 and 2019 were £113 billion lower than they would have been if not for Brexit. 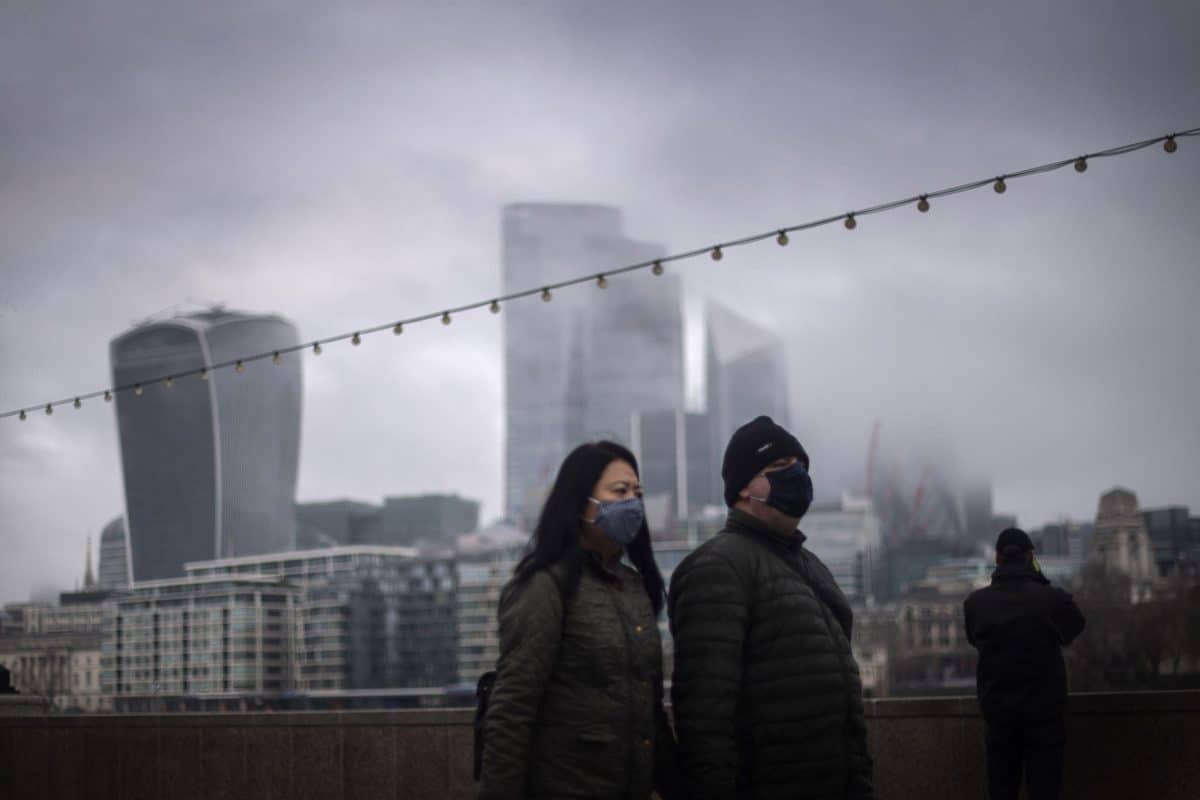 Experts at Aston University in Birmingham found that UK services exports between 2016 and 2019 were up to £113 billion lower than they would have been if the UK hadn’t voted to quit the European Union.

The researchers calculated the figure by projecting how industries – like IT and business services – would have grown if they had continued on their previous trajectories, compared with how they’ve actually progressed since the Brexit vote, and calculated a gap of £113 billion.

“What we find raises serious concerns about the damage to the UK’s services trade position and the likely spillovers to the economy and jobs related to the services sectors,” Jun Du, professor of economics at Aston Business School, said.

The findings signal the problems facing UK services exporters in rebuilding trade with the EU following the conclusion of Boris Johnson’s post-Brexit trade deal with Brussels.

The prime minister’s deal contains minimal provisions on financial and professional services, industries which remain crucial to the British economy. In 2019, the UK ran an £18 billion surplus in services trade with the EU – versus a deficit of £97 billion in goods, the FT reported.

Data from 2020 was not included in the study because of the distorting impact of the coronavirus pandemic.

“The Covid period created difficulties in moving business and individuals [which] slowed down this relocation process . . . it will now pick up, and get worse as businesses see that there is not much going on in UK-EU negotiations. I think this is only the beginning,” Professor Du told the FT.

However the OECD has predicted that Britain’s economy will grow at a faster pace than expected this year and next.

The organisation upgraded its outlook for the UK economy, forecasting gross domestic product growth of 7.2 per cent this year and 5.5 per cent in 2022, due to the success of the vaccination rollout and the easing of lockdown restrictions.

It said that growth was being driven by a “rebound of consumption, notably of services”, and that GDP is expected to return to pre-pandemic levels in early 2022.

“Keeping up the pace of vaccinations and responding to emerging virus mutations are key challenges going forward,” the forecast added.

However, the organisation warned that the UK could face the biggest decline in potential output growth on average among the G7 group of countries, while losses are estimated to be relatively small in Japan, Canada and the United States.

“Declines in potential output growth in major euro area members could be 0.3 percentage point per annum on average over 2019-22,” it said.

“The United Kingdom could suffer the biggest reduction amongst G7 countries (a decline of 0.5 percentage point per annum), in part reflecting the additional adverse supply-side effects from 2021 following Brexit.”