"As of today, hundreds of thousands of renters will be anxiously counting down the days until they are forced from their homes unless further action is taken." 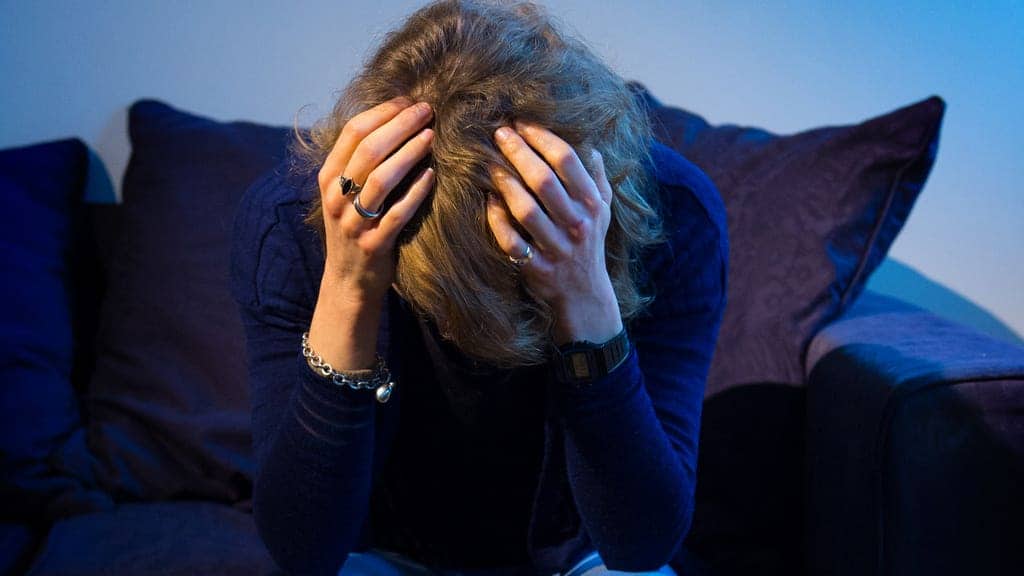 County courts are facing an “eviction avalanche” now the government’s ban on bailiff-led evictions has been lifted, according to a prominent housing specialist.

Speaking to TLE, Paul Shamplina, founder of Landlord Action and star of Channel 5’s ‘Nightmare Tenants, Slum Landlords’, says courts are faced with a “backlog” of cases, in addition to those which arise this year.

“The ban, whilst necessary to protect tenants during the pandemic, will not have removed some 20,000 landlords’ desire to reclaim their properties.

“It has simply shifted the timeframe in which these evictions take place. These figures are estimated based on what possessions in 2020 would have looked like without the pandemic.

“Unfortunately, we now have a situation where cases are backed up, new cases are arising all the time and the scale of the issue is impossible to predict because so many are still being cushioned by support such as furlough, business grants and/or mortgage holidays.

“When this package of measures comes to an end, and without government support to help tenants pay back accumulated arrears, I fear we could be heading for an eviction avalanche.”

Shamplina’s comments come amid revelations from a report published by the London School of Economics and Political Science which estimates that at least 100,000 claims could be subject to a court case this year.

Meanwhile, a large-scale survey from a leading housing charity has revealed around 400,000 renters have been served an eviction notice or told they may be evicted.

According to the Joseph Rowntree Foundation (JRF), 11 per cent of all renters are worried about being evicted in the next three months, with 1.7 million renting households concerned about paying their rent over the same period.

Rachel Earwaker, an economist at JRF, said: “The Government’s stated aim to support more people into home ownership does not stack up with its decision to ignore the growing issue of rent arrears.

“For the 450,000 families locked in rent debt, the prospect of securing a mortgage is simply unimaginable and worse still, many will now struggle to secure a new home in the private rented sector just as the eviction ban ends.”

“The private rented sector is in crisis”

Analysis from the National Residential Landlords Association (NRLA) suggests that 840,000 renters in England and Wales have accrued rent arrears since the outbreak of Covid-19 in March.

Based on research by Dynata for the NRLA, whilst the average arrears were between £251 and £500, data shows that of those in arrears, 18 per cent now have rent-related debts of more than £1,000.

The eviction ban, introduced as part of a package of support of the pandemic at the start of the pandemic, extended eviction notice periods to six months as an emergency measure – but will be cut to four months from today.

As part of the ban, bailiffs were asked not to carry out evictions on properties where residents had Covid-19 symptoms or had been told by the NHS to self-isolate.

But while the pandemic has had a significant impact on private renters, for Shamplina, Covid-19 has hit landlords particularly hard.

“The private rented sector is in crisis when it comes to rent arrears, possession claims and evictions. We know the vast majority of landlords have been willing to try and work with their tenants to come to a temporary financial arrangement that suits both parties.

“Unfortunately, the vast majority of private landlords own just one or two properties (rather than being portfolio investors) and often rely on the rent for income or to pay their mortgage, therefore understandably cannot subsidise their tenants indefinitely.

“We know that many landlords are reaching breaking point and want to exit the market. We even know of landlords who are looking to take advantage of the buoyant sales market by selling their rental properties with their tenants in situ,” he added.

In order to protect tenants and landlords moving forward, Shamplina has called on the government to follow Scotland and Wales in providing access to a Tenant Hardship Loan Fund to prevent further possession actions.

“We now have a situation where some landlords have rent arrears cases which started in 2019 and they still do not have possession of their property, nor are they receiving any rent. Some of these landlords have also lost jobs and are trying to cover mortgages. Many are desperate.”

As courts begin to hear possession cases again, John Sparkes, chief executive of Crisis, told TLE: “There is no doubt that protections put in place to help renters have kept people in their homes as they were hit with wage cuts, job losses and illness brought on by the pandemic.

“But as of today, hundreds of thousands of renters will be anxiously counting down the days until they are forced from their homes unless further action is taken.

“Though the longer notice periods will buy renters some time, we urgently need to see support put in place to help people clear their arrears otherwise they will be left with nowhere else to go.

“A truly impactful and lasting recovery must involve stopping people from losing their homes in the first place. It’s crucial that the government puts in place an improved financial package of support for renters in arrears and invests in housing benefit so that it continues to cover people’s rents.”