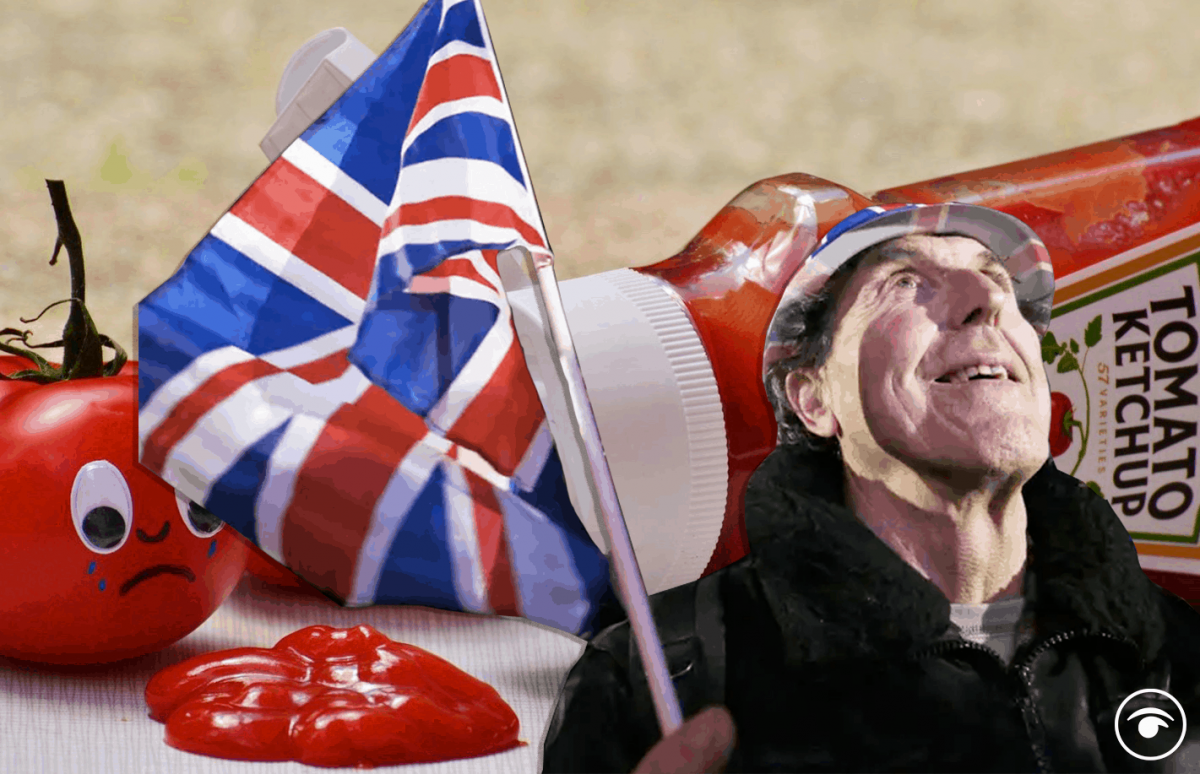 News that Kraft Heinz is to move production of tomato ketchup from Holland to Wigan had him celebrating, with an eye-watering 50 jobs set to be created.

After the UK formally split with the European Union in January finding firms willing to move to the UK because it has restricted access to its biggest trading partner has been like searching for a needle in a haystack, so news that Tommy K is headed back to Blighty will come as light relief for Brexiteers.

But not everyone was as willing to pop the champagne corks.

The fact that you're tweeting about ketchup, shows the embarrassing levels of desperation to try and make Brexit look like a good deal.https://t.co/LdunC8qWZX

Others said that the creation of 50 jobs is hardly worth writing home about, with one person jokingly commenting: “That’s unemployment in Wigan wiped out!”

Which means there are actually 7 fewer jobs than Heinz varieties