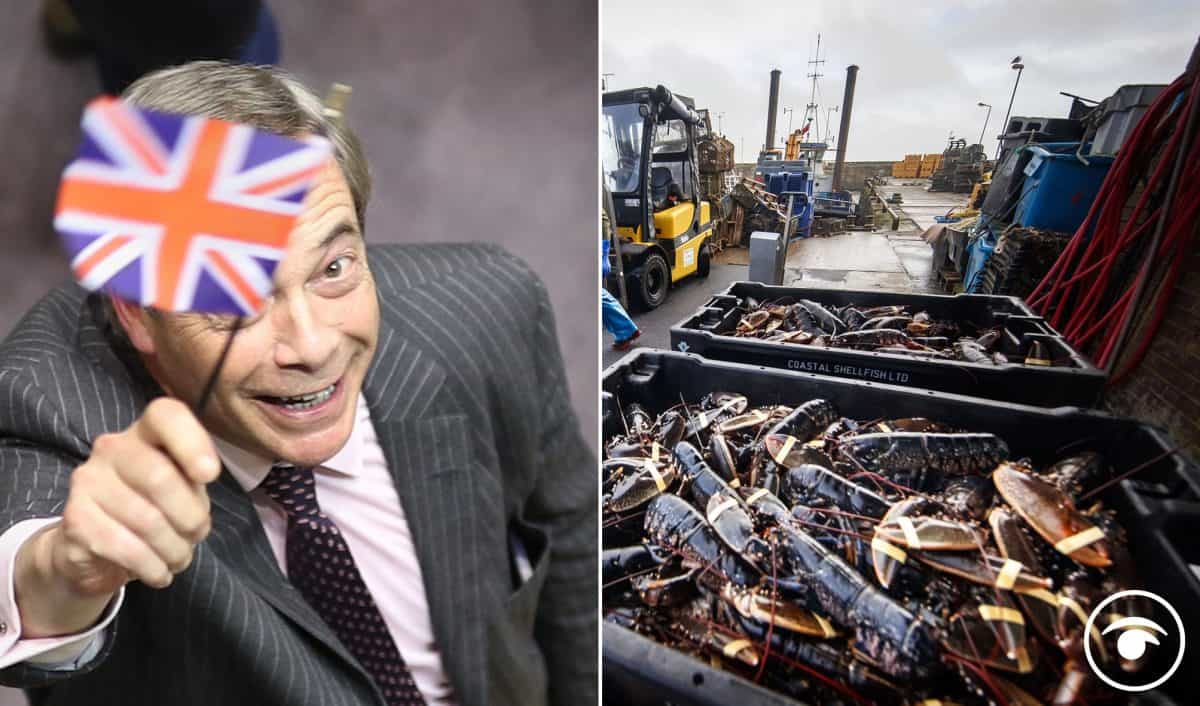 The owners of a supertrawler have hit out at the collapse of fishing talks with Norway, which has left hundreds of crewmen without work.

The failure to reach a deal means fish and chip shops will be selling Arctic cod imported from Norway rather than landed in Britain, UK Fisheries said.

Its giant vessel Kirkella, which normally catches around 10% of all the fish sold in the UK’s chip shops, is now tied up in Hull without any viable long-term opportunities.

But to provide British fish for chippies, the Kirkella needs access to quotas from the Faroe Islands, Greenland and Norway.

The Department for Environment, Food and Rural Affairs (Defra) said the UK and Norwegian positions were too far apart to reach an agreement this year.

No access or quota exchange agreements have been reached with the Faroes either.

“This is a very black day for Britain,” she said.

“George Eustice owes our crews and the Humberside region an explanation as to why Defra was unable even to maintain the rights we have had to fish in Norwegian waters for decades, never mind land the boasts of a ‘Brexit bonus’, which has turned to disaster.

“In consequence, there will be no British-caught Arctic cod sold through chippies for our national dish – it will all be imported from the Norwegians, who will continue to sell their fish products to the UK tariff-free while we are excluded from these waters.

The board of UK Fisheries will now meet to decide what presence it can have in Hull with no viable fishing opportunities in its traditional grounds.

A Defra spokesman said: “We have always been clear that we will only strike agreements if they are balanced and in the interests of the UK fishing industry.

“We put forward a fair offer on access to UK waters and the exchange of fishing quotas, but we have concluded that our positions remain too far apart to reach an agreement this year.

“Norway is a key partner and we will continue to work with them over the course of the year.”