Current rules mean Truss should be safe from a confidence vote for 12 months, but the 'grace period' rule could be changed with enough support. 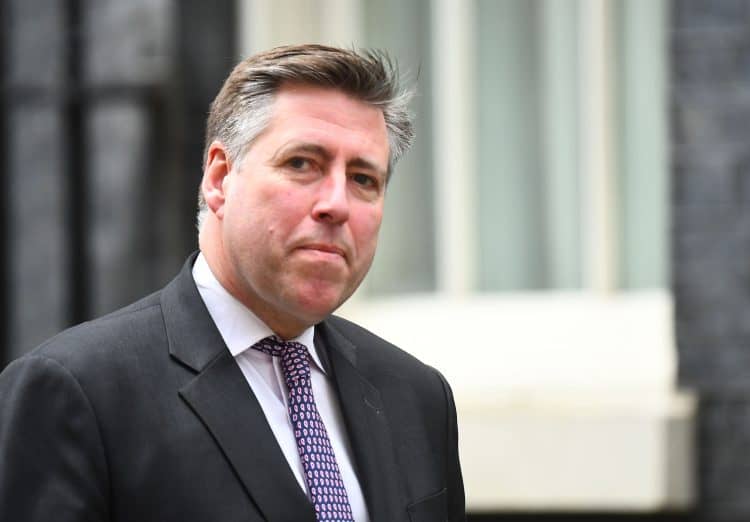 Speculation that Sir Graham Brady and Lizz Truss might have had a tricky conversation on Monday seems to be bang on the money.

The prime minister has come under pressure after her first mini-Budget caused market turmoil and drew widespread condemnation from world leaders and financial institutions.

Polling shows the Tories could shed up to 200 seats at the next General Election – losing many of the 2019 seats they inherited at the last election.

More than 100 MPs are reportedly ready to submit letters of no-confidence to Brady in a bid to oust the PM.

While current rules mean Truss should be safe from a confidence vote for 12 months, Tory backbenchers have been talking about how the “grace period” rule might be changed in bid to force Truss out.

According the Mail’s Dan Hodges, Brady is insisting on a threshold of half the parliamentary party before acting.

That would mean at least another 80 on top of the ones that have already been handed in or are ready to hand in.