Boy George has launched a diatribe against Matt Hancock, alleging that the disgraced MP 'lied' to the public about his motivations. 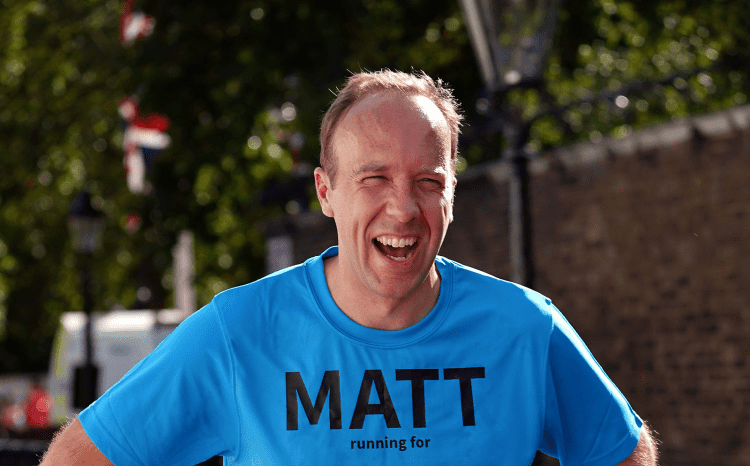 Matt Hancock joined I’m A Celebrity… Get Me Out Of Here! because he wanted to build his profile and “be a rock star”, campmate Boy George has said.

The West Suffolk MP and former health secretary had insisted that his constituents were his “first priority” when entering the jungle, claiming the reality TV show would be an “honest and unfiltered” way to communicate with voters.

However Karma Chameleon singer George, who initially clashed with the former health secretary on the show, said in an interview with The Sun on Sunday: “Don’t believe anything he says about why he did it.

“He did it because he wants to kick up his heels and have a good time.

“We all know that politicians are real people. We also know everyone wants to be a rock star, everybody. Especially politicians.

“So it’s impossible to believe some people’s reasons for doing something.

“Ultimately, they are doing it for a bigger profile, a bit more attention, hopefully showing people a different side.”

Hancock surpassed the expectations of many by reaching the final of the ITV reality show but came behind the winner, Euro 2022 champion Jill Scott, and Hollyoaks actor Owen Warner following a public vote.

During his time in the jungle, he was voted to complete a host of Bushtucker Trials and was grilled over his handling of the coronavirus pandemic by fellow contestants, including George.

His decision to join the show at a time when Parliament was sitting saw him suspended from the Conservative Parliamentary Party and prompted criticism from the Prime Minister and MPs across the political spectrum.

It was revealed this week that Hancock would not be standing at the next general election as he looks to “influence the public debate” from outside Parliament.