A new fast-track visa route will be created for foreign scientists coming to the UK as part of a shake-up of immigration rules to boost the science sector, the Prime Minister has announced. 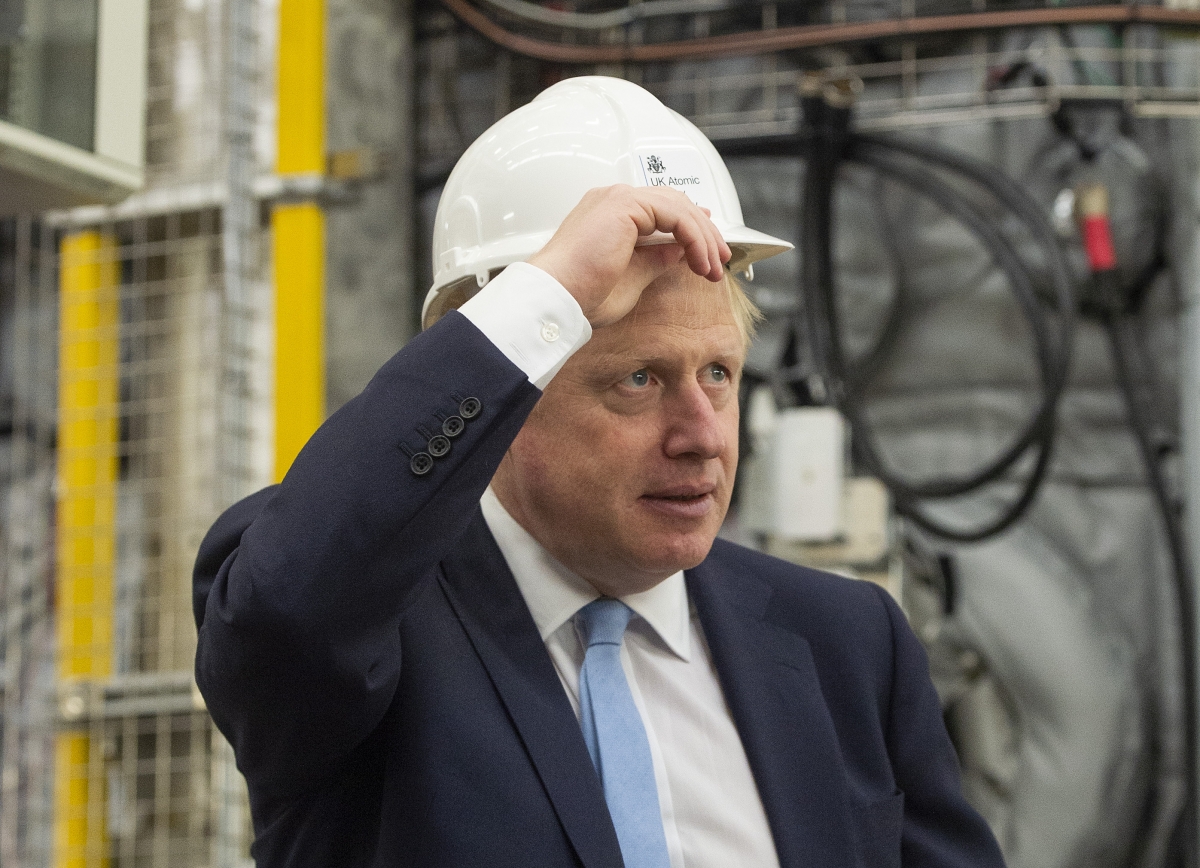 Boris Johnson said he wanted to ensure the country’s immigration system attracted ‘the very best minds from around the world’.

Unveiling the plans on a visit to the Culham Science Centre in Oxfordshire on Thursday, Boris Johnson said he wanted to ensure the country’s immigration system attracted “the very best minds from around the world”.

The Home Office and the Department of Business, Energy and Industrial Strategy have been instructed by the Prime Minister to work with the scientific community to develop the new visa route, which the Government hopes to launch later this year.

The proposals come after the Wellcome Trust, a leading charity and medical research institute, warned the Prime Minister that a no-deal Brexit threatened the science sector.

Mr Johnson said: “Britain has a proud history of innovation, with home-grown inventions spanning from the humble bicycle to the lightbulb.

“We were home to the world’s first national DNA database, we discovered graphene, and our cutting-edge scientists should be proud to follow in the footsteps of titans like Ada Lovelace and Nobel Laureates Francis Crick and Peter Higgs.

“But to ensure we continue to lead the way in the advancement of knowledge, we have to not only support the talent that we already have here, but also ensure our immigration system attracts the very best minds from around the world.”

The fast-track immigration route will be designed to attract researchers and specialists working in science, engineering and technology.

Options that the Government said could be discussed with institutions and universities include abolishing the 2,000-per-year cap on the number of Tier 1 Exceptional Talent visas.

Other potential changes include expanding the pool of British research institutions that can endorse immigration candidates and creating criteria that confers automatic endorsement, subject to immigration checks.

The Government will also look at ensuring workers’ dependants have full access to the labour market, removing the need to hold an offer of employment before arriving and providing an accelerated path to settlement.

Mr Johnson said: “I want the UK to continue to be a global science superpower, and when we leave the EU we will support science and research and ensure that, far from losing out, the scientific community has a huge opportunity to develop and export our innovation around the world.”

Last month, Wellcome Trust chairwoman Baroness Eliza Manningham-Buller said the majority of its annual £1 billion support for research was spent in the UK because it had a “thriving sector”.

“Leaving the EU without a deal is a threat to that,” she added.

“I am afraid that some damage has already been done, with loss of researchers and influence.”

Lady Manningham-Buller called on Mr Johnson to create a “welcoming immigration policy” and to set out a “bold and ambitious vision for UK science”.

Asked about the risks of a no-deal Brexit at the Culham Science Centre, Mr Johnson told the BBC: “We don’t want a no-deal Brexit, we’re working for a deal, but be in no doubt that the UK will continue under any circumstances to collaborate in great scientific projects.”

He said the UK would continue to be involved in international research efforts such as the ITER fusion project in France, the CERN lab in Geneva, Switzerland, and the EU’s Horizon schemes.

Mr Johnson told the BBC: “We’re not only going to participate in those schemes, we in the new UK Government are determined to finance big science as well.”

He cited the research work on fusion power at the Culham Science Centre as an example of potentially commercially viable projects the Government seeks to support.

The Government intends to provide additional funding for scientists who had sought EU funding before Brexit, including schemes delivered by the European Research Council, to ensure researchers are not disadvantaged.

If there is a no-deal Brexit, the Government said it will ensure any Horizon 2020 funding applications waiting for approval will instead be automatically reviewed by UK Research and Innovation (UKRI), with successful bids receiving funds.