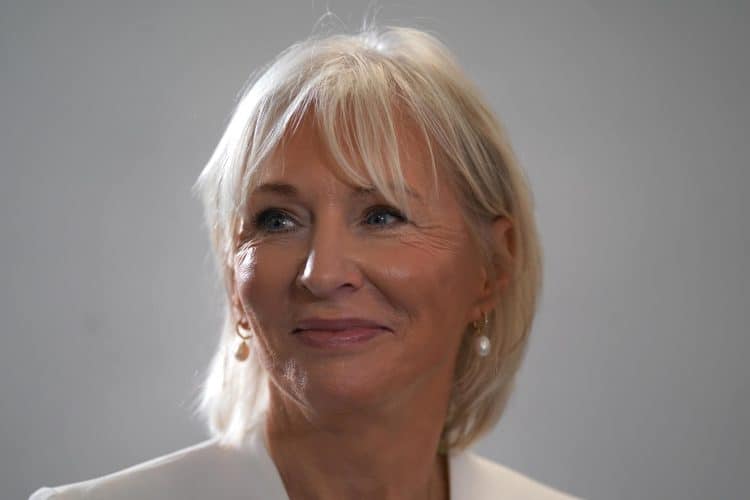 Boris Johnson is said to be “full of energy” and showing “absolutely zero bitterness” after the toppling of his premiership.

Former culture secretary Nadine Dorries, who chose to return to the backbenches when Ms Truss took the reins at No 10, said the ex-PM was “swinging a cricket bat” when she went to see him earlier this week.

The ex-minister has also criticised the Government’s current trajectory, warning Ms Truss has made “big mistakes” in her first few weeks in office and suggesting the Tories risk losing the next election unless the PM changes course.