Guto Harri said Johnson wished he had sent "the other letter" to the Telegraph on the eve of the referendum, urging Brits to back Remain. 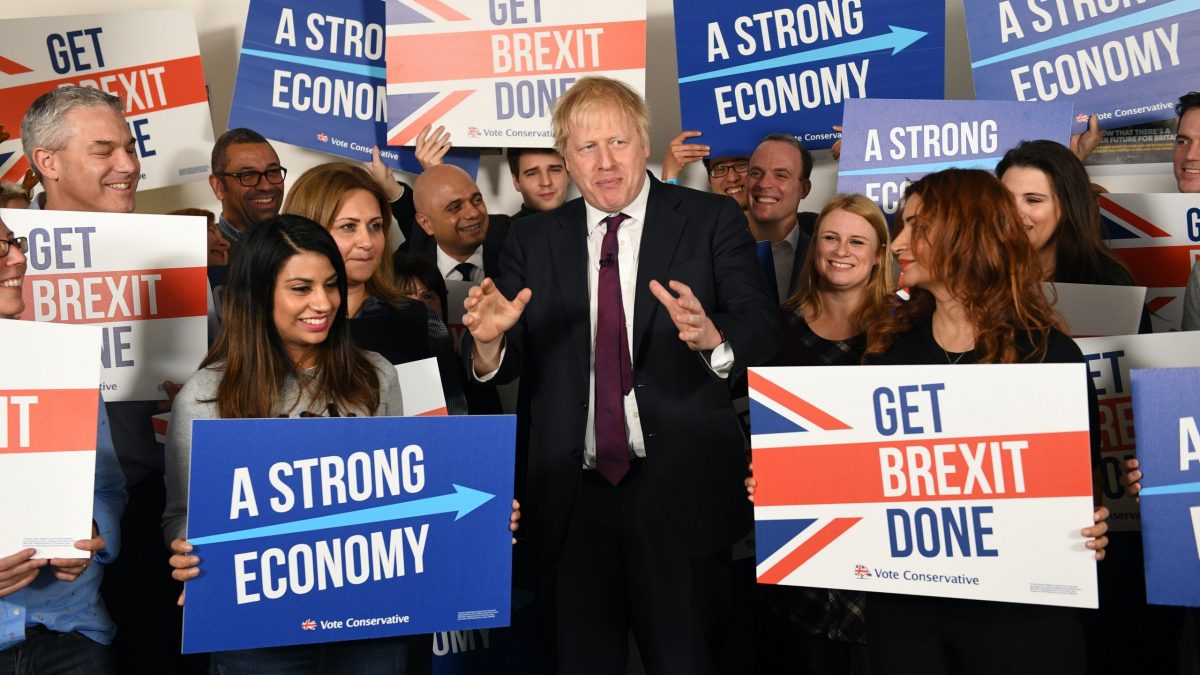 Boris Johnson regretted backing Brexit before the EU referendum, his new director of communications is reported to have said in 2018.

Guto Harri told the New European’s editor-in-chief Matt Kelly in 2018 that Mr Johnson knew he had “f* up” by coming out in favour of the UK’s exit, according to the newspaper.

Johnson submitted a column to the Daily Telegraph backing Brexit on the eve of the referendum. But he later admitted he had also written an anti-Brexit column saying Britain should “stay in” the EU.

Harri is said to have told Mr Kelly at the GQ Men of the Year Awards in 2018 that Mr Johnson wishes he “sent the other letter”.

The PR man, who formerly worked for Mr Johnson during his time as London mayor, is said to have added: “He knows he’s f* up massively. Now he’s working out how to get himself out of the mess.”

Johnson moved to shore up his No 10 operation this week by announcing two new appointments to senior Downing Street roles.

The prime minister said chancellor of the Duchy of Lancaster Steve Barclay will become his chief of staff after five of his Downing Street aides walked out in the space of 24 hours on Thursday and Friday.

The most painful departure was that of Munira Mirza, who had worked for Mr Johnson for more than a decade.

The policy chief quit on Thursday with a damning letter criticising Mr Johnson for his use of a “scurrilous” smear against Labour leader Sir Keir Starmer, over the failure to prosecute Jimmy Savile.

The Sunday Times also reported on Saturday that special adviser Henry Newman, a friend of the PM’s wife Carrie, would leave No 10 and would likely return to work with his old boss Michael Gove.