A former manager at Thomas Cook claimed some employees have needed food vouchers after missing out on wages due to the travel firm’s collapse. 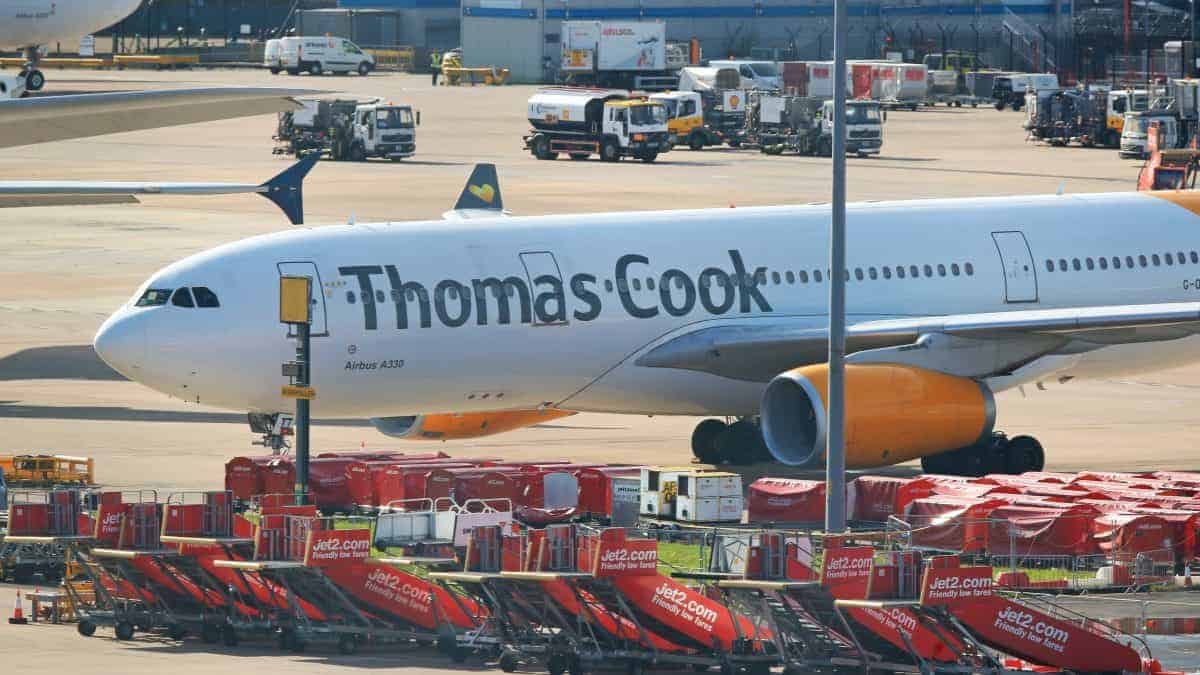 More than 100 Thomas Cook staff have backed legal action against the travel firm in a bid to recover thousands of pounds of lost wages.

A former manager at the collapsed travel giant told the PA news agency that redundant workers have not received three weeks of owed wages, forcing some to use “charity food vouchers”.

Ex-employees have backed the campaign to secure a Protective Award, which can amount to up to 90 days’ gross pay per person.

Former employees claim that the tour operator acted unlawfully by failing to keep them up to date with the financial status of the situation.

Around 9,000 staff in the UK were left jobless after the collapse in the early hours of Monday morning.

Ms Hoang said she is desperate for other workers who woke up on Monday without a job to join the campaign to secure lost pay.

She told PA: “It was obviously horrible, but then I’m lucky to have a husband in work who can help support me through this. There have been others who have had to turn to the benefits system and charity food vouchers to get through it.

“After seeing how many people were in exactly the same position as me, I wanted to get involved in the efforts to recover whatever we can and urge as many people as possible to join.

“For the past six months we had been told that it would all be okay, and it was only really on Friday that we knew there was trouble.

“Management must have known the situation but still employed new staff – I met one lady who only moved to Manchester to work for Thomas Cook two weeks ago.”

She added that she was angry about how the Government failed to intervene and cover the £200 million funding gap, despite reported support from governments in Germany and Turkey.

“To see the German government giving the company its backing and helping Condor stay afloat is positive news for them, but does feel like a kick in the teeth to be honest,” she said.

“We haven’t seen that support from the Government in the UK. But there has been a huge outpouring of support from ordinary people and business and that has been so heartening to see.”

“The staff are simply hung out to dry with no means of recovering what is rightfully theirs, but that isn’t the case. Protective Awards are in place to support people in cases such as this.

“We are already in touch with well over 100 people who have been affected, and we understand that there are hundreds of others eligible to claim.”

MPs turned away from chamber as water pours through the roof