It includes Nadine Dorries, a 30-year-old former aide and the donor who arranged Johnson's holiday to Mustique. 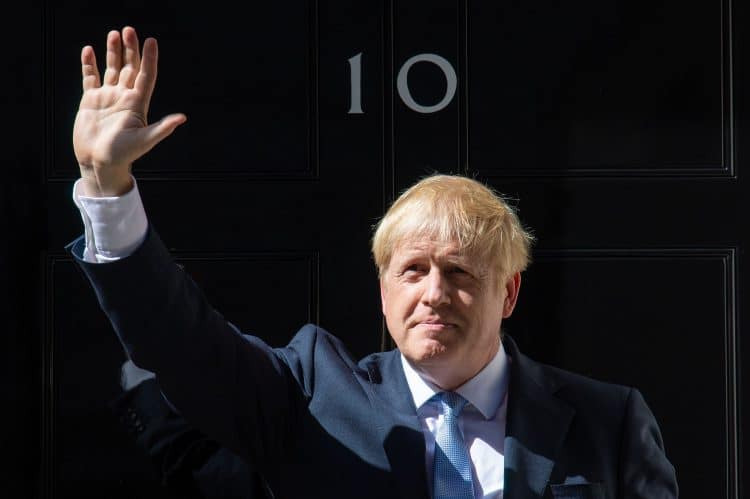 Boris Johnson’s resignation honours list has been leaked by The Times.

He has also nominated two loyal advisers to become the youngest life peers in history, including Ross Kempsell, a 30 year-old former aide.

Kempsell is said to be one of the former prime minister’s wife Carrie’s “best friends”.

Carphone Warehouse founder David Ross, who paid for Johnson’s infamous Mustique trip, is also included on the 20-strong list seen by the Times.

Johnson was found to have breached the code of conduct by the Commons Standards Commissioner over the luxury Caribbean holiday – but MPs ultimately overruled the finding.

He will now elevate the man who funded it to the House of Lords.