Downing Street ruled out a defeat on the Queen’s Speech being a matter of confidence, which could pave the way for an early general election. 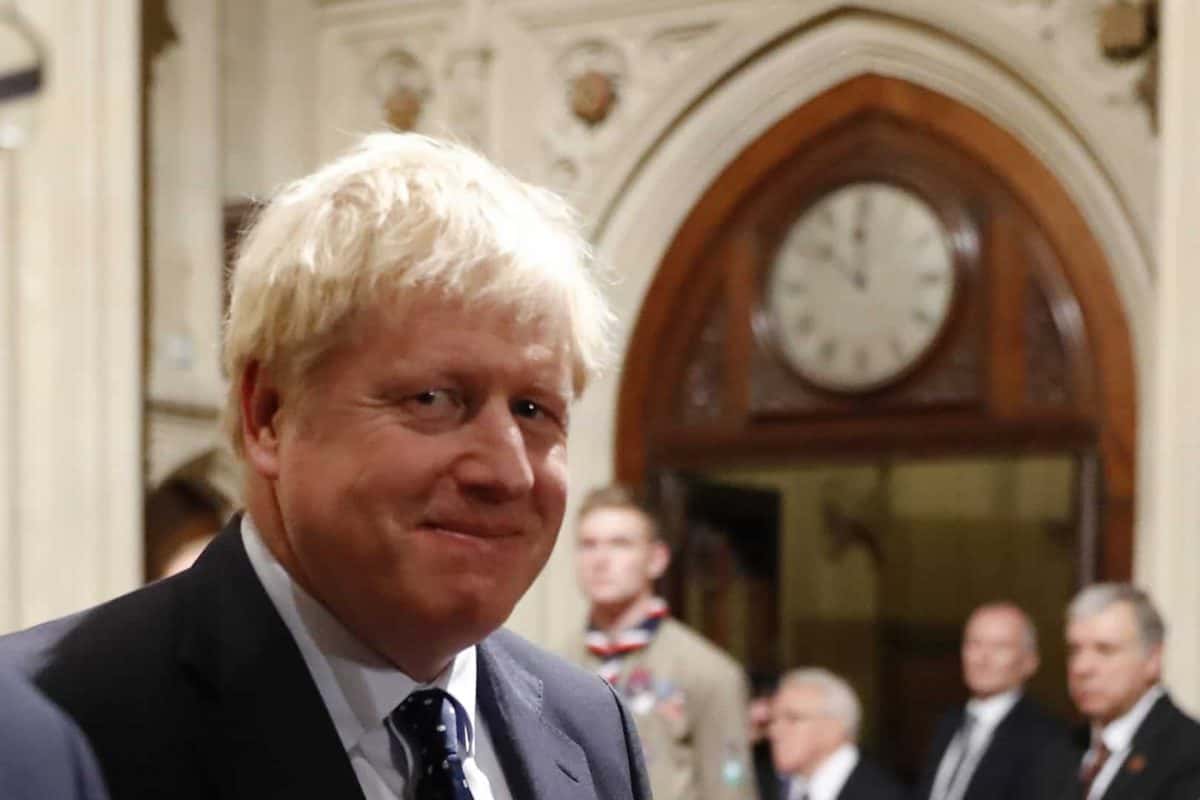 Boris Johnson will not resign if MPs hand him another defeat by voting down his legislative agenda set out in the Queen’s Speech, Downing Street has said.

Number 10 also made it clear the Prime Minister could plough on to introduce all the Bills announced, even if Parliament rejected his Government’s programme.

Mr Johnson on Monday used his first Queen’s Speech as PM to insist the Government’s priority is delivering Brexit by the October 31 deadline.

A raft of anti-crime Bills also dominated the state opening of Parliament, which also saw legislation proposed on immigration and the environment.

Opposition leaders accused the PM of using the speech as a pre-election stunt to win over voters.

With Mr Johnson commanding no majority in the Commons after expelling 21 rebels who defied him over a no-deal Brexit, there is every chance his set piece announcement is defeated.

Asked if Mr Johnson would resign if he is handed such a blow, the Prime Minister’s official spokesman flatly replied: “No.”

He later added: “If MPs do choose to vote against the Queen’s Speech it will be up to them to explain to the public why they are voting against greater support for our public services, including police, schools and hospitals.”

He also ruled out a defeat on the Queen’s Speech being a matter of confidence, which could pave the way for an early general election.

And asked whether the PM could continue to progress the bills through Parliament even if the speech is defeated, his spokesman replied: “Yes, you can.”