The Prime Minister used an elderly head of state for his political advantage, delivering an uncosted wish list sprinkled with populist hyperbole. 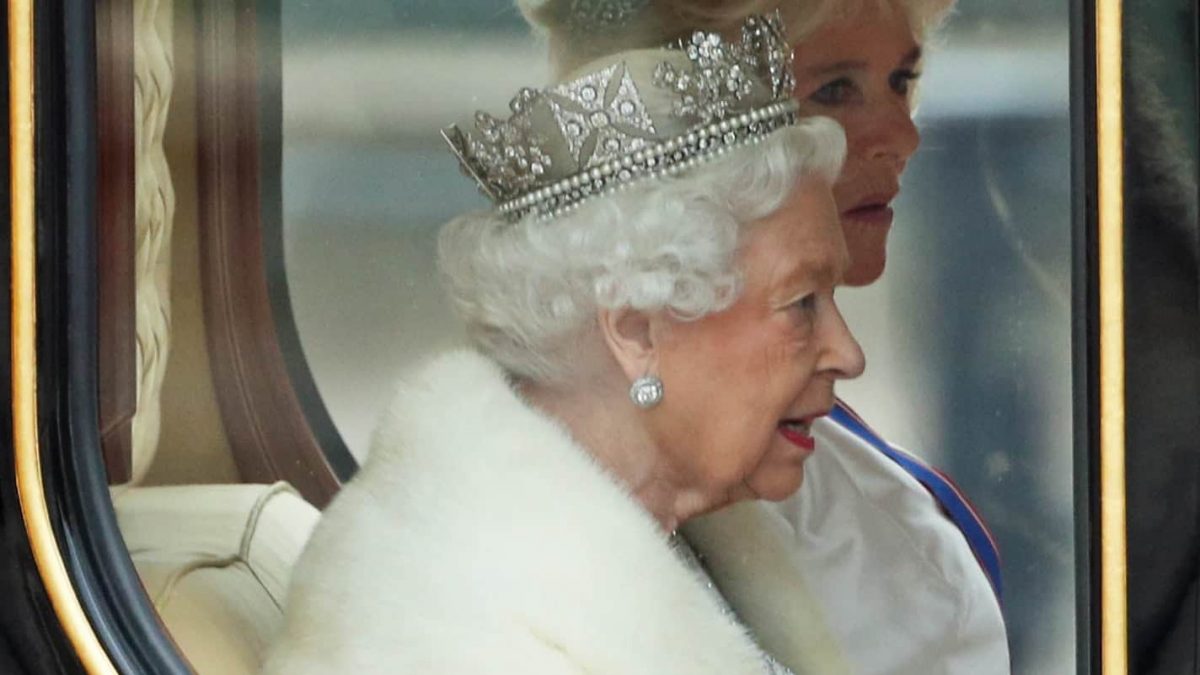 The Prime Minister ramped up the hostile environment rhetoric that has become a mainstay of Conservative Party policy by putting foreign criminals at the heart of his divisive legislative agenda.

He also tabled an immigration bill to end freedom of movement and adopted Trumpian rhetoric as he vowed to make UK “the greatest place on Earth”.

Shadow home secretary Diane Abbott labelled it a “farcical” speech that amounts to nothing more than an “uncosted wish list” and a “pre-election party political broadcast”, while others have gone further.

He said: “No-one will be fooled by today’s pathetic publicity stunt by Johnson. It’s shameful he has resorted to using our elderly Head of State for his political advantage.

“Johnson’s Government has already lied to the Queen had Parliament unlawfully suspended and today he has once again attempted to use the Monarch for nothing more than a cheap party political broadcast.

“The truth is the measures in the Speech are much ado about nothing as the Government has no Parliamentary majority and a general election is on its way.

“Anything that falls short of full public ownership of our railways amounts to tinkering at the edges. The British travelling public have had enough of franchising – full stop.

“This unelected Prime Minister will soon face the music as the British public has had more than enough of almost a decade of Tory austerity – and want nothing to do with his proposed Trumpian deal Brexit.“

“Really admire The Queen. Not sure I could have read that without swearing out loud.”