Voters will have to show photographic ID when they vote in future, under proposals revealed in the Queen’s Speech. 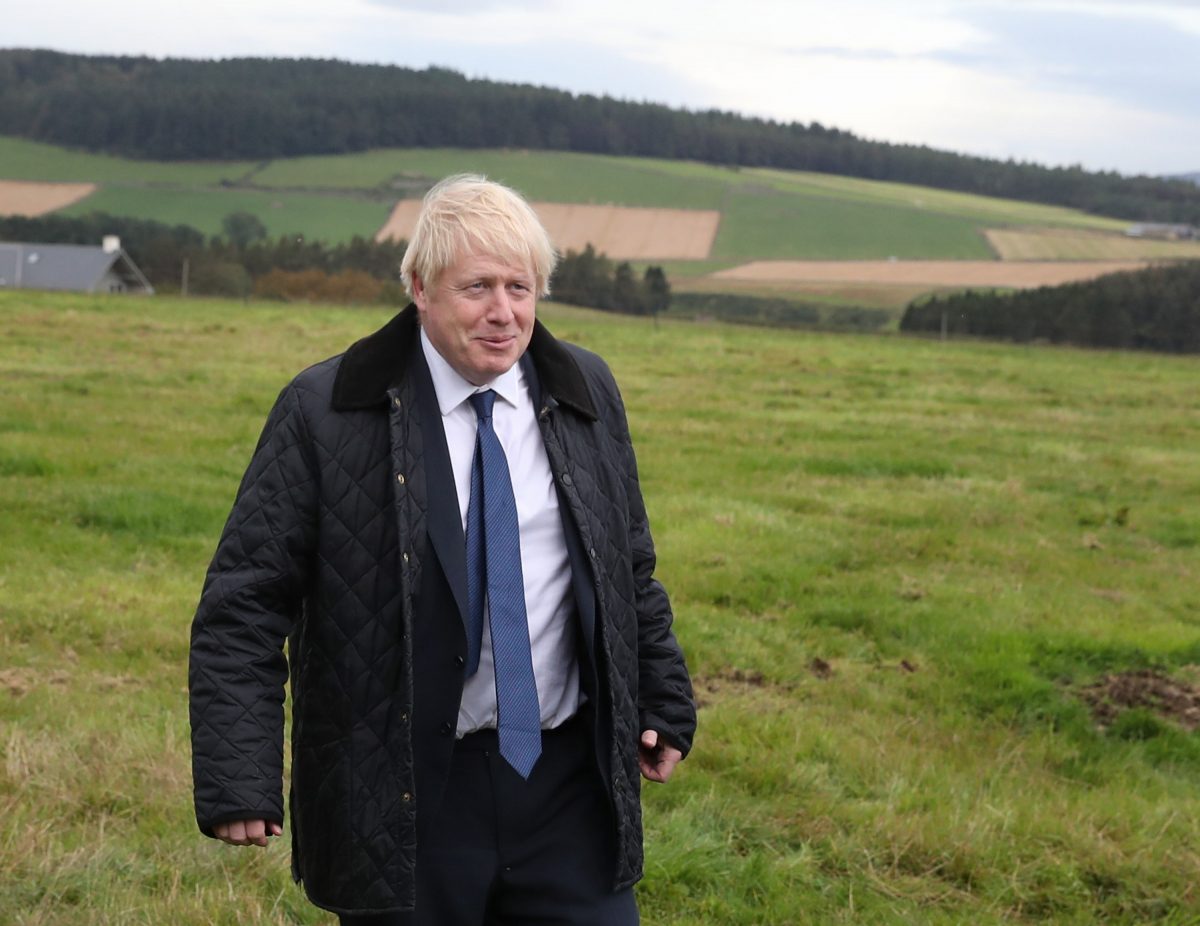 Boris Johnson has been accused of attempting “voter suppression” by a former Labour Party leader after announcing plans to make photographic ID compulsory when voting.

The Queen’s Speech included plans to tighten rules around voting, with voters needing to show an “approved form of photographic ID” when turning up to polling stations.

But former Labour leader Ed Miliband said the Prime Minister had not offered “any evidence” that there was an issue with the integrity of voting in the UK.

A passport or a driver’s licence featuring a photograph will need to be produced in order to have a say at the next election under the plans being proposed by the Government.

Ministers said those who do not hold such identification documents will be able to apply for free for a local electoral identity document to avoid losing their vote.

The fine print in the draft Bill also places extra burdens on postal voters, with fresh requirements to reapply every three years to vote by post.

Under current rules, those on the electoral register simply turn up at their local polling station to have their say.

Voters are sent polling cards informing them of the election date and where to go to vote but the card does not have to be handed over in exchange for a ballot paper.

Mr Miliband tweeted: “Photo ID to vote without any evidence of a problem such an obvious US voter suppression move.

Labour leader Jeremy Corbyn said the policy was a “blatant attempt by the Tories to rig the result” of the next election, saying that “millions of people” in the UK did “not have access to any photo ID”.

The Electoral Commission said it had found the UK’s voting system was “vulnerable to fraud” in recent studies.

In voter ID pilot schemes run by the commission in 2018 and 2019, less than 1% of eligible voters turned up without their IDs and failed to return, according to a paper published on the findings.

A commission spokesman said: “As we have highlighted, the Government should ensure that any ID requirements set out in the Bill allow for alternatives to photo ID, for those who do not already have this.

“This will ensure voting at polling stations remains accessible. We await further detail of the Government’s proposed Bill.”

But the Electoral Reform Society (ERS) said its research indicated there were only eight allegations of impersonation made out of the millions of votes cast during elections in 2018.

Chief executive Darren Hughes said 3.5 million voters did not have access to photo ID, making them vulnerable to missing out.

The ERS estimated the scheme would cost up to £20 million to enforce per election, adding to the estimated £140 million cost to the taxpayer of an election.