But it should be "democratically controlled". 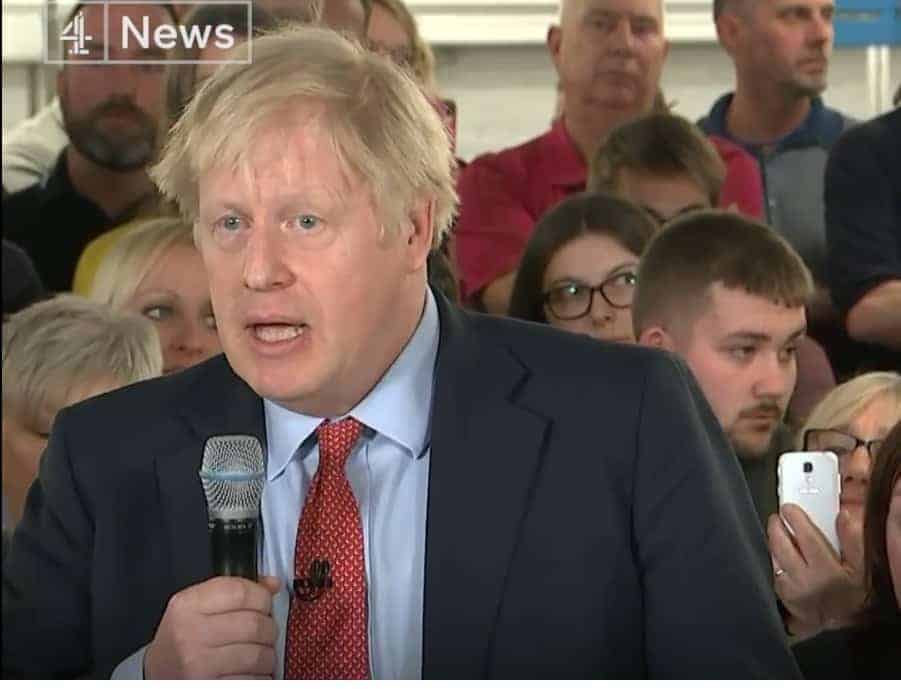 Channel 4 News has apologised for erroneously producing a social media clip which reported Boris Johnson saying he is in favour of having “people of colour” come to the UK instead of “people of talent”.

The video came from a speech the Prime Minister made in front of workers in Derbyshire on Thursday afternoon as he discussed immigration after Brexit.

Channel 4’s video contained the subtitles: “I’m in favour of having people of colour come to this country.

“But I think we should have it democratically controlled.”

As a row erupted over whether Mr Johnson said “colour” or “talent”, Channel 4 News removed the video from its social media page.

It then tweeted: “Boris Johnson says ‘people of talent’ not ‘people of colour’.

“Our earlier tweet was a mistake. We misheard and we apologise.”

Our earlier tweet was a mistake. We misheard and we apologise.