"If the Conservatives are 15 points ahead in Wrexham, it suggests that nearby constituencies such as Clwyd South and Vale of Clwyd could also fall." 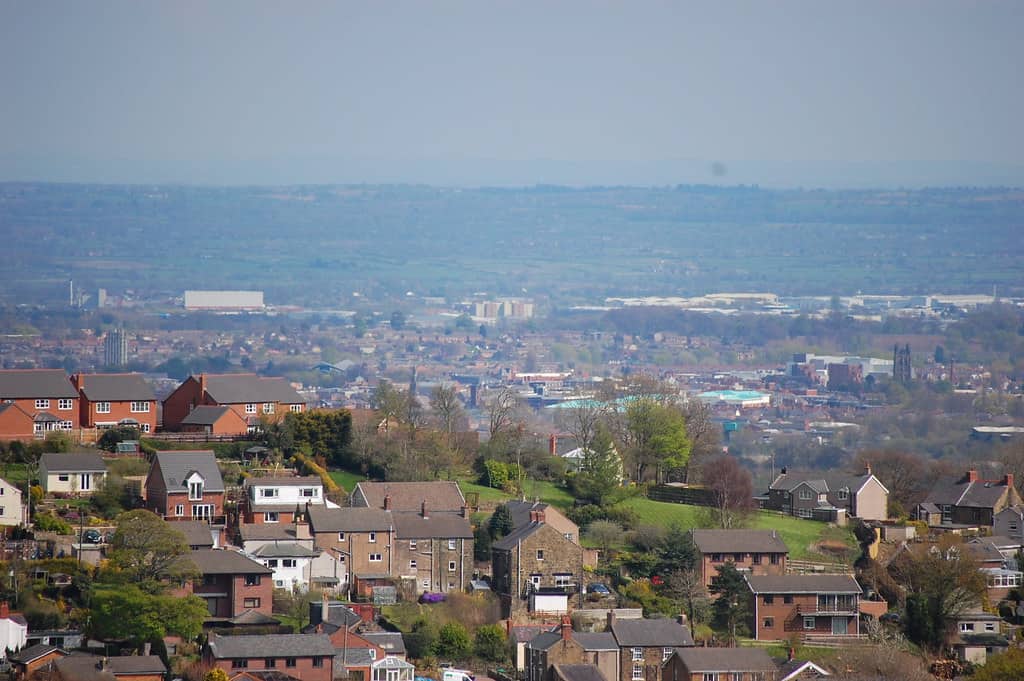 The Conservatives have opened up a 15 point lead in the traditionally Labour-held seat of Wrexham, a constituency once considered part of the so-called “Red Wall”.

Labour candidates have been elected to represent the Wrexham constituency in Parliament in every election since 1935.

But a poll released today suggests Labour is on course to lose the seat by a massive margin to the Conservatives.

According to a Survation poll for The Economist Boris Johnson’s party is expected to garner 44 per cent of the vote come next Thursday.

Labour, on the other hand, have dropped 20 points from the last election, currently polling on just 29 per cent.

The Economist writes that “if the Conservatives are 15 points ahead in Wrexham, it suggests that nearby constituencies such as Clwyd South and Vale of Clwyd could also fall.”

They add that Plaid Cymru and the Brexit Party have chipped away at Labour’s stronghold which gives an opportunity to the Conservatives.

The new poll comes following YouGov’s MRP which predicted a safe Conservative majority in the election.