We know Boris Johnson was momentarily joking with the feet-on-the-table pic, can we focus on anything else about him and what he's doing to the country? 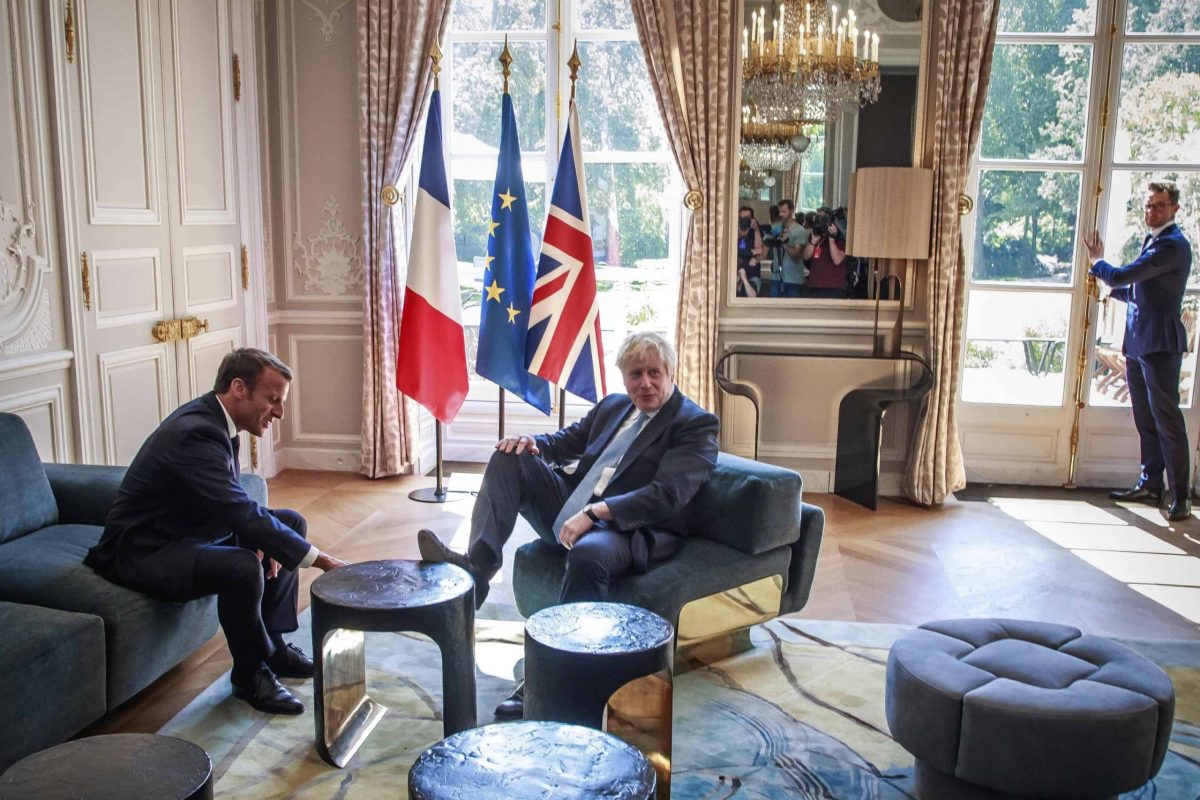 Boris Johnson sparked a social media frenzy today following reports that he put his feet up on a table in France’s Elysee Palace.

The Prime Minister met for Brexit talks with Emmanuel Macron, but appeared to leave his manners behind when he entered the French President’s official Paris residence.

Alastair Campbell said: “It’s embarrassing that the newly-elected Prime Minister of the United Kingdom takes so long to go and see the German Chancellor and French President and then sticks his feet up on the President’s table.

“It might sound trivial but it just shows a complete arrogance and disrespect.”

And many others followed suit.

But not all is as it seems with the picture, which was captured as President suggested the table would work well as a footstool should the PM want to recline, which Johnson then jokingly does.

WATCH: Here’s the Reuters video of Boris Johnson putting his foot on the Elysee furniture. It seems President Macron was making small talk suggesting the table would work equally well as a footstool should the PM want to recline, which Johnson then jokingly does pic.twitter.com/dnv37t9mS4

As Mia Jankowicz pointed out, “we know Boris Johnson was momentarily joshing with the feet-on-table pic can we literally focus on ANYTHING ELSE about him and what he’s doing to the country?

“It’s not like there isn’t a smorgasbord of heinous outrage available.”

You can find them here.