"Presumably these rockets will be powered solely by sovereignty and not, ya know, fuel," one person commented. 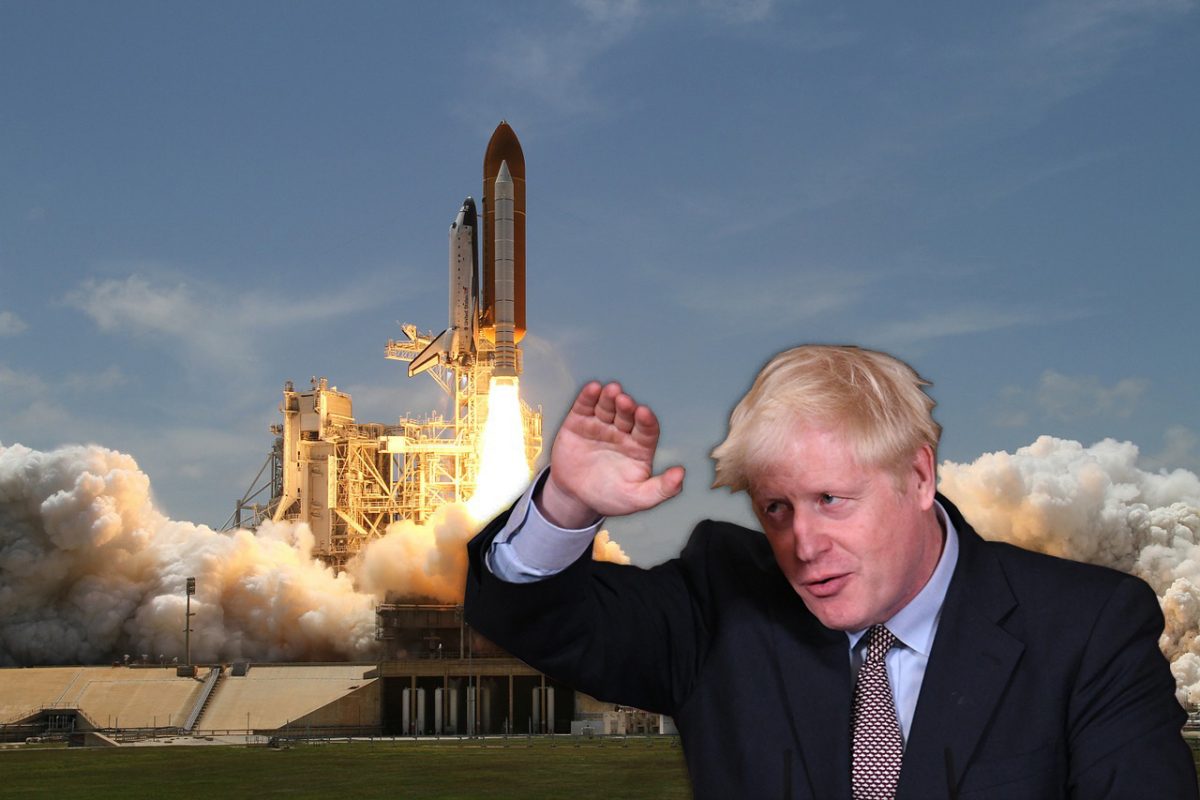 Boris Johnson chose to use the backdrop of the petrol crisis to launch plans for a “galactic Britain”.

The prime minister announced that spaceports in Cornwall and Shetland will launch rockets into orbit next year – creating jobs by putting “rocket boosters the size of a Saturn V’s F1 under British space businesses” and leading to “Global Britain becoming Galactic Britain.”

According to reports in The Times the plans would cement the UK’s place in space history to become the first country to launch a rocket into orbit from Europe.

The PM declared that the “days of the UK space industry idling on the launch pad are over” as his vision was rolled out, but not everyone was convinced.

Matthew Champion questioned whether this is the same Britain that just ran out of petrol, while others asked whether the rockets would be able to restock our supermarket shelves.

Britain’s lack of petrol was a common theme among those responding to the news:

And former London mayor candidate Count Binface even got in on the action, with this humorous tweet:

Related: Starmer’s big speech: ‘Under my leadership Labour will be back in business’