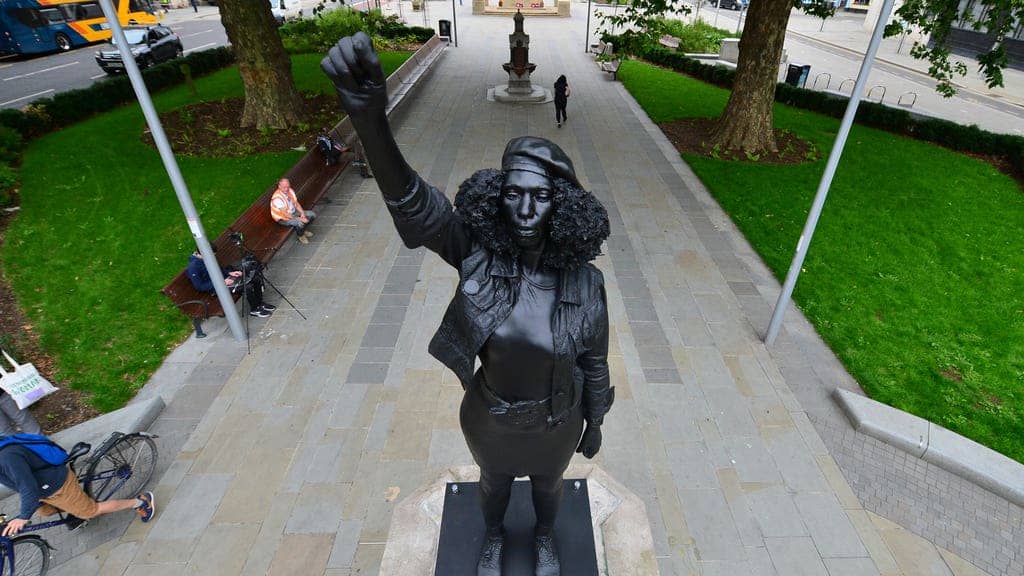 The Black Lives Matter movement has been nominated for the 2021 Nobel peace prize by Norwegian MP Petter Eide.

In nomination papers submitted to the committee Eide credited the movement for forcing countries to grapple with racism and bringing about systematic change across the world.

“I find that one of the key challenges we have seen in America, but also in Europe and Asia, is the kind of increasing conflict based on inequality,” he said. “Black Lives Matter has become a very important worldwide movement to fight racial injustice.

“They have had a tremendous achievement in raising global awareness and consciousness about racial injustice.”

Eide, who has previously nominated human rights activists from Russia and China for the prize, said one other thing that impressed him about the Black Lives Matter movement was the way “they have been able to mobilise people from all groups of society, not just African-Americans, not just oppressed people, it has been a broad movement, in a way which has been different from their predecessors.”

“Awarding the peace prize to Black Lives Matter, as the strongest global force against racial injustice, will send a powerful message that peace is founded on equality, solidarity and human rights, and that all countries must respect those basic principles.”

Last week it was announced that statues of two politicians in central London will be removed over their links to the slave trade.

The City of London Corporation voted on Thursday to re-site monuments to William Beckford and Sir John Cass in Guildhall because they accrued wealth through the slave trade and symbolise “a stain on our history”.

It came days after Communities Secretary Robert Jenrick said Britain should not try to edit its past, as new legal protections meaning historic statues will be removed only in “the most exceptional circumstances”, came into force on Monday.

Under the new legislation, if a council intends to grant permission to remove a statue and Historic England objects, Mr Jenrick will be notified so he can make the final decision.

The City Corporation said it will remove and replace the statues in Guildhall, and is considering commissioning a new memorial to the slave trade.

Catherine McGuinness, the City Corporation’s policy chairwoman, said the decision was the result of “months of valuable work” by their Tackling Racism Taskforce, which was set up in June following Black Lives Matter protests in central London.

“Correct response to a sensitive issue”

She said: “The view of members was that removing and re-siting statues linked to slavery is an important milestone in our journey towards a more inclusive and diverse city.”

The death of George Floyd while in the custody of police in Minneapolis sparked protests across the world, with the statue of Edward Colston dumped into Bristol Harbour and a memorial to Sir Winston Churchill vandalised with the words “is a racist”.

The Tackling Racism Taskforce co-chairwoman Caroline Addy said she is “really pleased” the committee voted for the “correct response to a sensitive issue”.