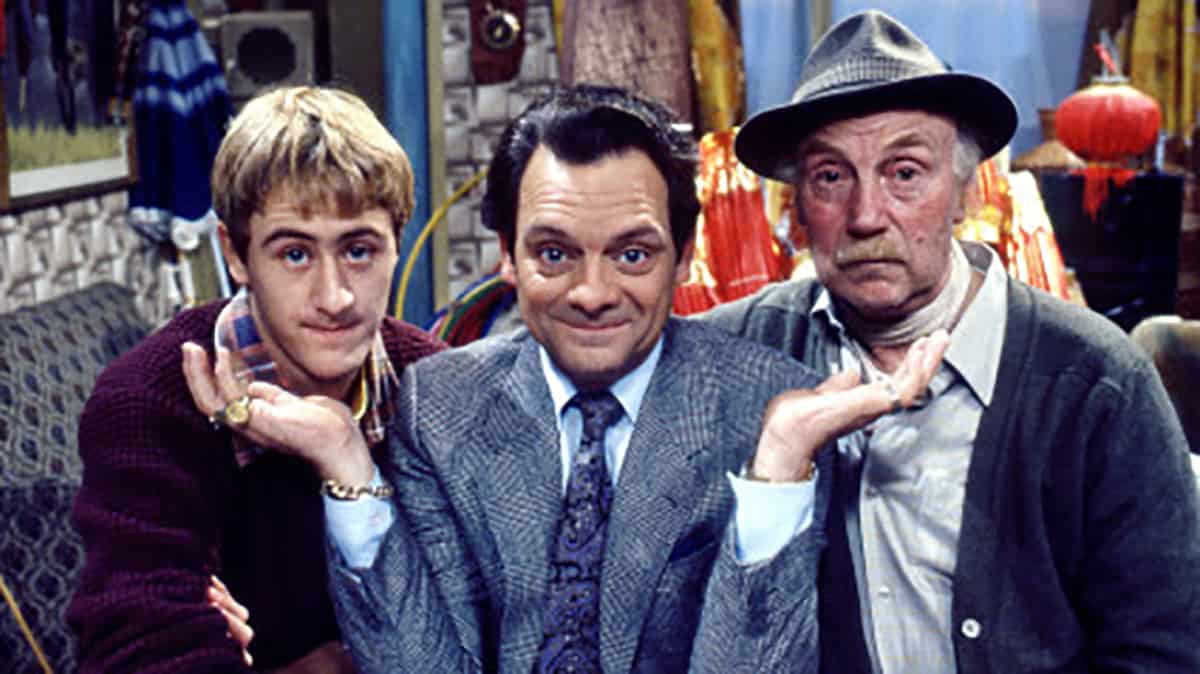 A Brexit-voting couple in Spain have been widely mocked after complaining they can no longer get access to UK channels such as Gold due to Brexit.

The duo, whose daughter posted about the whole ordeal on Twitter, were cut off from watching Only Fools and Horses on their Sky app.

According to new streaming rules as of January 1st certain content will no longer be available to people outside of the UK, including Sky customers who could previously use its on-demand service.

My parents who voted for Brexit and then moved to Spain. A photo story. pic.twitter.com/IJm2lksX5j