“We need someone to get in there and kick the sh*t out of Johnson.” 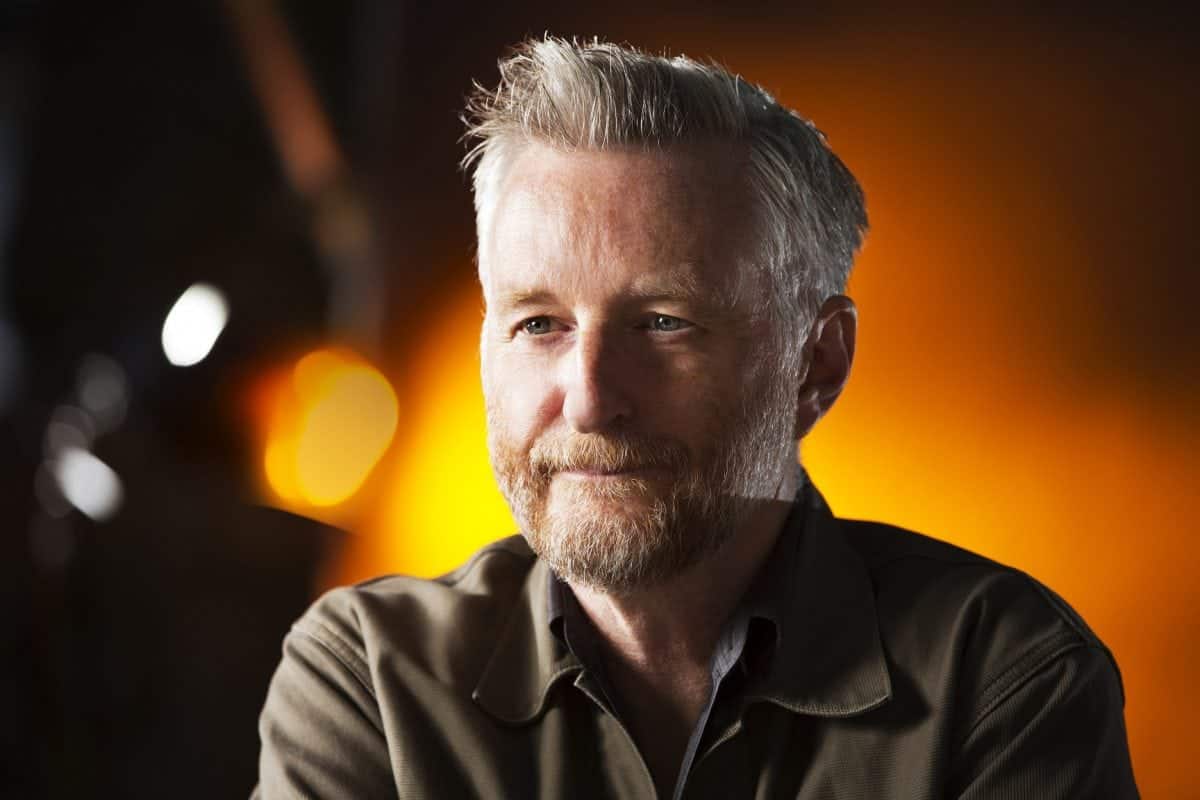 Billy Bragg has called on Sir Keir Starmer to “up his game” in a candid interview with PoliticsJOE.

The leader of the opposition has courted controversy recently after he refused to condemn the government’s Rwanda policy and called on members of his backbench to stay away from picket lines during the rail strikes.

He has also ditched the party’s 2019 manifesto in a move that has enraged critics on the left of the party.

As Mike Galsworthy pointed out, “how on Earth do you call out Boris Johnson for not keeping his promises when you openly announce that you’re ditching yours?”

Speaking to PoliticsJOE, he said: “We need someone to get in there and kick the sh*t out of Johnson.”