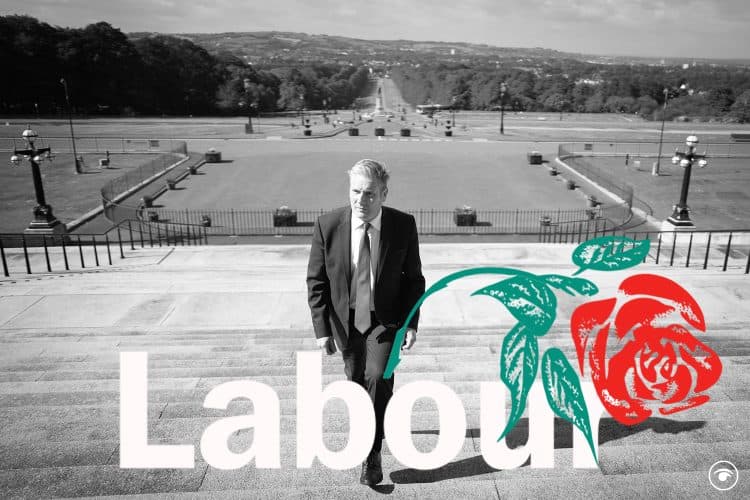 Good morning. On Tuesday, six asylum seekers sat aboard a Boeing 767 on the tarmac at Boscombe Down ready to be transported to Rwanda. According to reporters on the ground, the engines had been fired up, the runway lights had been turned on and the bird scarers had been sent out to prep the airfield. Make no bones about it, without European Court of Human Rights intervention, that plane would have taken off.

The flight route that night would have taken them across the English Channel, where memories of battling dangerous tides and skirting behemoth ships will have been fresh in their minds, and over the French coast, where they may have been stationed for weeks in makeshift camps before they were able to make the passage across. Once the flight had reached Africa, the journey down the spine of the continent would have been completely unknown to the passengers on board, thought to have been from Albania, Vietnam, Iran and Iraq, a terrifying thought when you are in receipt of a one-way ticket.

Surprisingly, attempting to send asylum seekers to Rwanda wasn’t even the most deplorable thing the Tories did this week. Shortly after the beefy Boeing was grounded, ministers were touting the possibility of the UK withdrawing from the ECHR in retaliation, which would make it one of only two other countries to do so (Greece, following a military coup, and Russia, following its invasion of Ukraine). Boris Johnson’s party also followed through with its pledge to rip up parts of the Northern Ireland Protocol, thereby initiating a trade war with the EU at a time when inflation is spiralling out of control and the cost-of-living crisis is seriously threatening people’s livelihoods.

You might have thought, therefore, that come PMQs Sir Keir Starmer, the leader of the opposition, had a lot to be, well, opposed to. But as Joe Mellor wrote in his sketch this week, not only did he miss the gaping, wide-open goal in front of him, he pretty much “turned around, shot into his own net and allowed the opposition to fire balls off his backside as he lay on the floor in the foetal position”. He made no mention of the flight, the ECHR’s intervention or the government’s meddling in their own Brexit divorce bill, which seems like a shocking oversight from a man who has a ‘sir’ plonked at the start of his name because of his legal work in the field of… human rights.

Of course, that was not accidental. Next week Labour has a battle on its hands to win back the Red Wall seat of Wakefield, and there may be illusions that pandering to the government’s neo-fascist style of governing is a good way to do that. But that, dear reader, is a very low bar to set. We have seen this week public statements from the benches of the House of Commons that wouldn’t have looked out of place in an EDL-run pub. We have seen the government take action that would make dictators blush, and all the while we have seen the opposition stand back and watch as though nothing is happening because they are too scared of what will happen if they challenge it.

On Wednesday, Labour lost my vote because it didn’t have the guts to present voters with a genuine alternative. I’ll be taking applications from new parties. Must be progressive, must not endorse borderline fascist policies.