Sanders is clear favourite to win the race, despite being bottom of the list of beneficiaries. 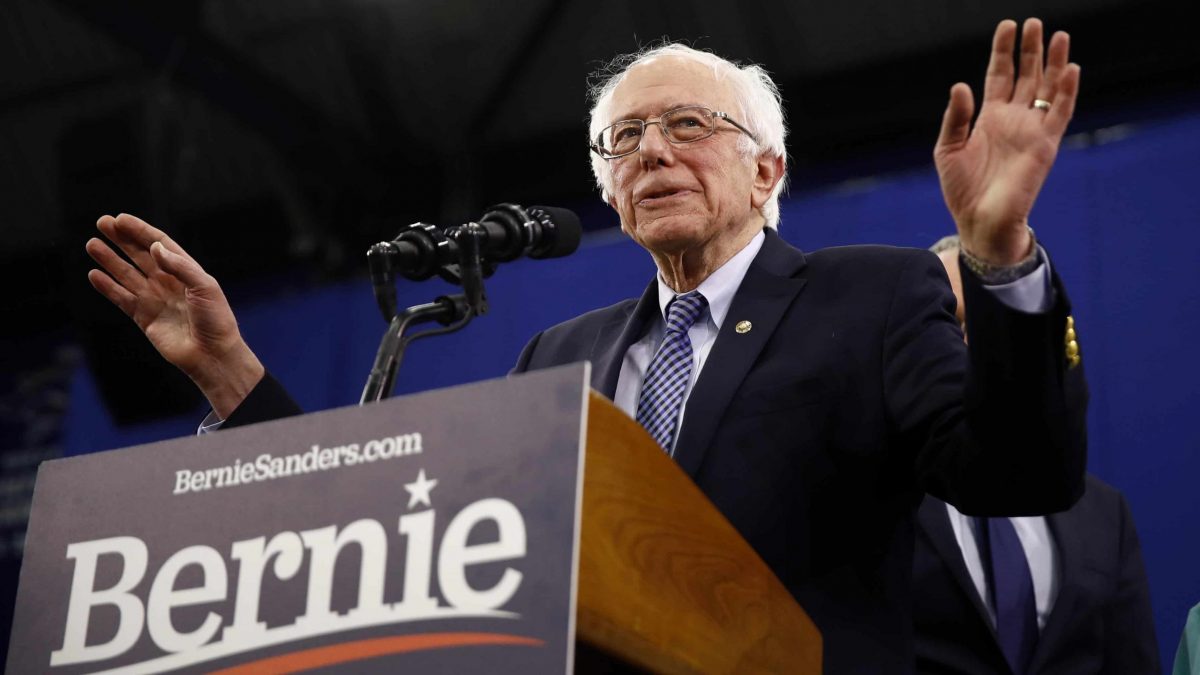 Joe Biden is backed by a remarkable 60 billionaires according to the latest Federal Election Commission filings.

The race to become the next Democrat leader is heating up in America, with the primaries being fiercely contested by the main candidates.

The latest Morning Consult poll revealed that Bernie Sanders is clear favourite to win the race with 29 per cent of the support.

Former Vice President Joe Biden is polling at just 19 per cent and former New York City Mayor Michael Bloomberg is at 18 per cent.

The strong showing from Bernie is particularly impressive when you look at the main beneficiaries from major donors.

Joe Biden and Pete Buttigieg lead the list, with 60 and 56 backers respectively.

Sanders, on the other hand, has no billionaire donors at all.

He received $470 in contributions from the spouse of a billionaire over the summer, but after Forbes notified his campaign of the contributions, he returned the funds to her in November.