One student who grew up in a council estate said they found it "demoralising and offensive". 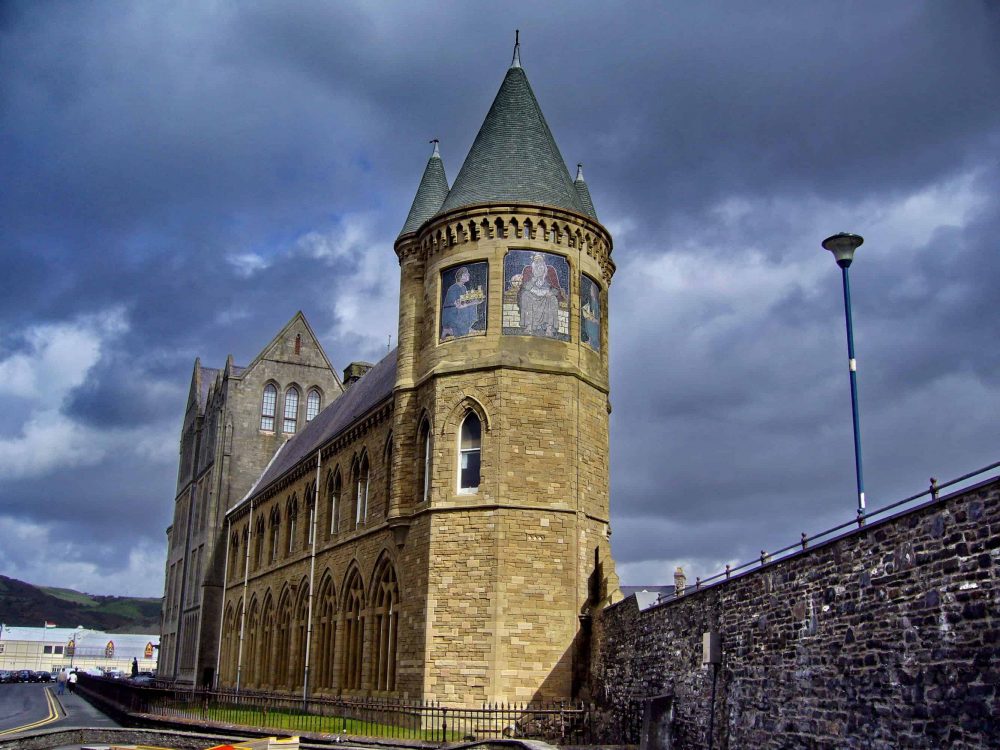 An official complaint has been made after a university society held a CHAV night – amid claims it was “derogatory”.

Students from Aberyswyth University’s ‘Aber Snow’ group were tasked with the dress-up idea for an event last week.

But it has since drawn criticisms from some for mocking working class culture – with one undergraduate making a formal objection.

The student, who asked not to be named, said: “As someone who grew up in a council estate I just found it demoralising and offensive.

“I’m the first person in my family to go to university so it’s a very different culture being suddenly surrounded by overwhelmingly middle-class students.

“When I heard about the Chav Social, I just felt so alienated that people would use working class people as caricatures in such a derogatory way for their own amusement.

“It reminded me that I didn’t really belong in the student body and it made me very conscious that people at the university viewed my community like that.”

A spokesperson for Aberystwyth University said: “The university has received a complaint relating to an event hosted by the Aber Snow society.

“The complaint has been referred to Aberystwyth Students Union to which Aber Snow is affiliated.”