It comes as top officials declared the November 3rd election as the ‘most secure’ in US history. 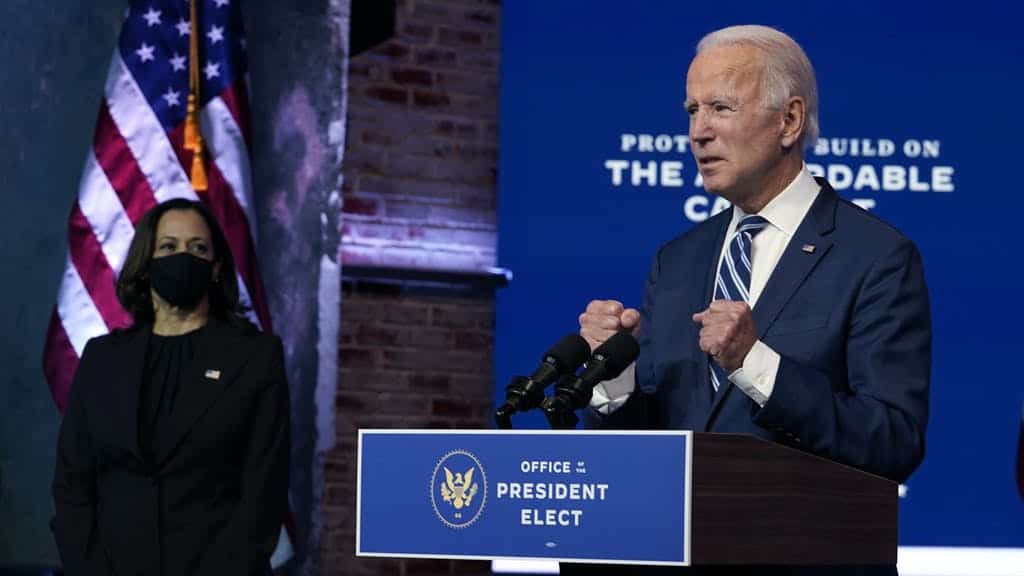 Joe Biden became the second Democrat in more than seven decades to carry Arizona in a presidential election today.

The President-elect joined Harry Truman (1948) and Bill Clinton, who narrowly took the state in 1996, in winning the hotly-contested state which backed Donald Trump by a margin of 3.5 per cent in 2016.

According to CNN the victory was anchored by Maricopa County, home to Phoenix and nearly 60 per cent of all people in the state.

It is the fastest-growing county in the country, transforming over the last two decades into a sprawling mass of metropolitan hubs, sun-scorched planned communities and bustling strip malls.

‘Most secure’ election in US history

It comes as top officials declared the November 3rd election as the ‘most secure’ in US history.

A coalition of federal and state officials said they have no evidence that votes were compromised or altered in last week’s US presidential election.

The statement from cybersecurity experts amounted to the most direct repudiation to date of President Trump’s efforts to undermine the integrity of the contest with unsubstantiated claims of widespread fraud.

It echoed repeated assertions by election experts and state officials that the election unfolded smoothly without broad irregularities.

Earlier today China became one of the last major countries to congratulate Joe Biden on being elected US president.

China, along with Russia, avoided joining the throng of governments that congratulated Biden last weekend after he was projected to have secured enough electoral college votes to win the White House.