It comes as at least 74 migrants drowned in the latest in a series of at least eight shipwrecks in the Central Mediterranean since last month. 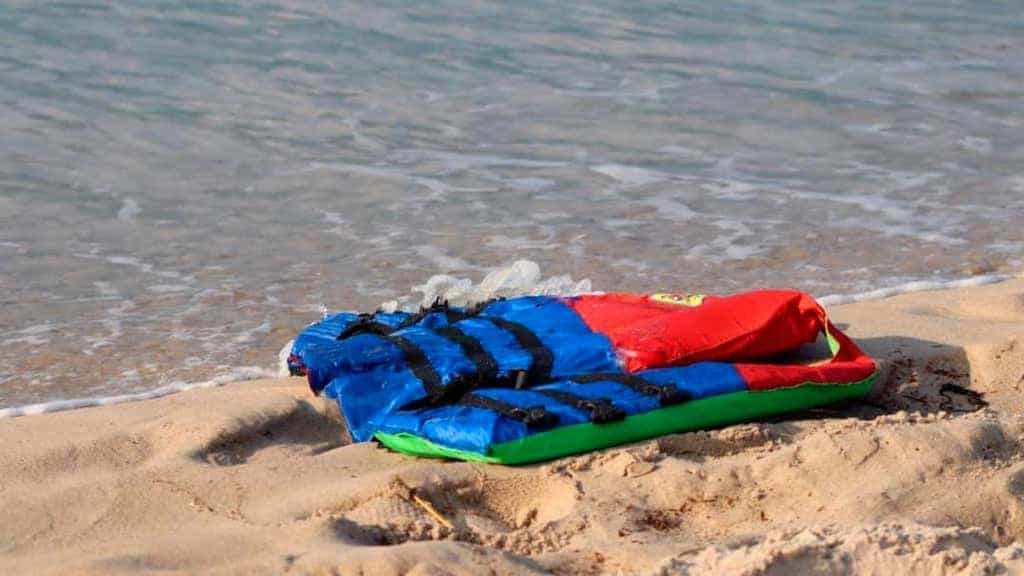 Heartbreaking footage has been released showing a mum screaming “I lose my baby” after a dinghy carrying migrants sank in the Mediterranean.

The mother of the six-month-old boy, Joseph, is seen writhing in agony on the floor of a boat as dozens of migrants are seen floating in the water.

The infant, from the West African nation of Guinea, was pulled from the sea off the coast of Libya but later died on a rescue boat after going into cardiac arrest, said the Spanish refugee rescue charity Proactiva Open Arms.

It comes as at least 74 migrants drowned in the latest in a series of at least eight shipwrecks in the Central Mediterranean since last month.

A boat carrying over 120 migrants, including women and children, capsized off the coast of the Libyan port of al-Khums, said the International Organisation for Migration.

Only 47 people were rescued by the Libyan coast guard and fishermen and brought to shore.

So far 31 bodies were retrieved as the search for the remaining victims continued, added the IOM.

In the years since the 2011 uprising that ousted and killed longtime dictator Muammar Gaddafi, war-torn Libya has emerged as the dominant transit point for migrants hoping to get to Europe from Africa and the Middle East.

“The mounting loss of life in the Mediterranean is a manifestation of the inability of states to take decisive action to redeploy much needed, dedicated Search and Rescue capacity in the deadliest sea-crossing in the world,” said Federico Soda, IOM Libya chief of mission.