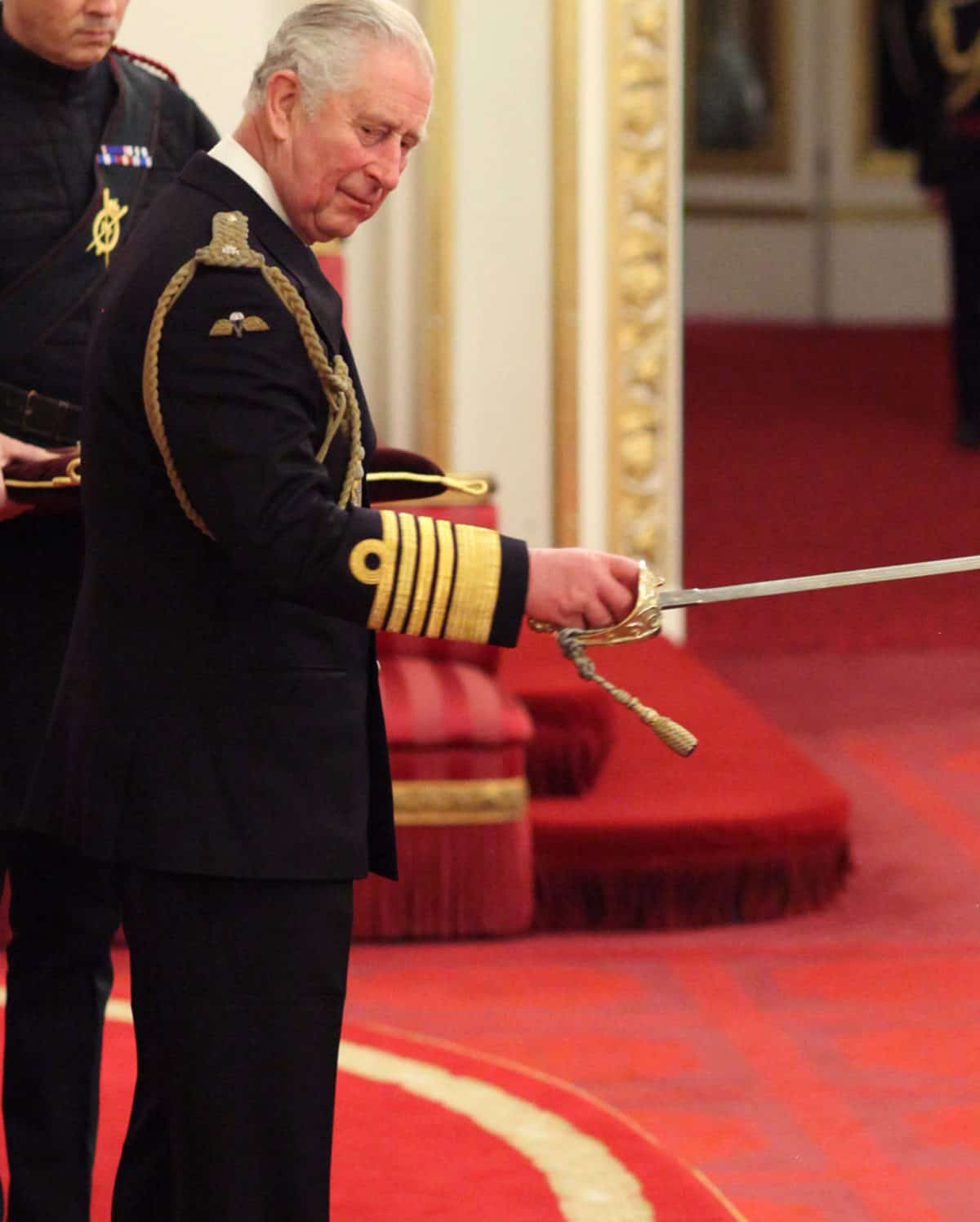 There are no plans to remove the words “British Empire” from the honours system, the Cabinet Office has said, despite criticism from some quarters that it glorifies Britain’s colonial past.

Earlier this month, shadow education secretary Kate Green called the system – in which people are appointed to the Order of the British Empire – “offensive and divisive”.

Following the wave of protests inspired by the Black Lives Matter movement over the summer, there were suggestions the word empire could be replaced with “excellence”.

But on Wednesday, the head of the Honours Secretariat at the Cabinet Office said that while huge efforts had been made to make the list more inclusive, its name will remain the same.

Helen Ewen said: “There are no plans currently to make changes in this area – you’ve seen today that we’ve again seen a growth in the number of individuals in black and ethnic minority communities on this list, which we strongly welcome.

“We have seen a really significant range of reform to the system over the last 25 years in particular, which we continue to build on and that’s really to be welcomed as you would expect.”

She added: “We are also doing a huge amount of work to build on the public nominations and to make sure that the nominations coming forward help us keep these lists representative of UK society in its widest form.”

This year’s New Year honours list is the most diverse to date, with 14.2% of those honoured coming from BAME backgrounds, while 6.9% of those on the list had a disability.

A further 4% identified as LGBTQ – among them Joanne Monck, an independent adviser to Sussex Police and LGBT rights advocate.

She was made an OBE for services to transgender equality.

Ms Ewen said: “There are no plans to make any changes to the system as it stands but we continue outreach work to make sure the system is as diverse and representative as it can be.”

Ms Green, herself an OBE, added: “One of the things I’ve been looking at a lot in recent weeks is the black curriculum campaign and decolonising our history and the whole curriculum.”

Labour leader Sir Keir Starmer distanced himself from her comments, saying he thought the system to recognise people for public service and charity work was “a good thing”.

Formula One driver Lewis Hamilton’s decision to accept his knighthood may cause controversy after he attributed his enormous success on the track to being inspired by the Black Lives Matter movement.

Speaking on BBC Radio 4 on Boxing Day, he said: “It was a different drive than what I’ve had in me in the past, to get to the end of those races first so that I could utilise that platform (for Black Lives Matter) and shine the light as bright as possible.”

Many would-be recipients have turned down honours because of their association with the empire and its history of slavery, including poet Benjamin Zephaniah, who rejected an OBE in 2003.

Despite complaints,  a parliamentary petition to remove the word empire from the honours system only attracted 156 signatures in six months.

A petition must reach 10,000 signatures for the Government to respond, and 100,000 to be considered for debate in Parliament.

The petition will expire on January 7.