Pizza, fish and chips and avocado are out, but the UK will be fine for egg on toast. 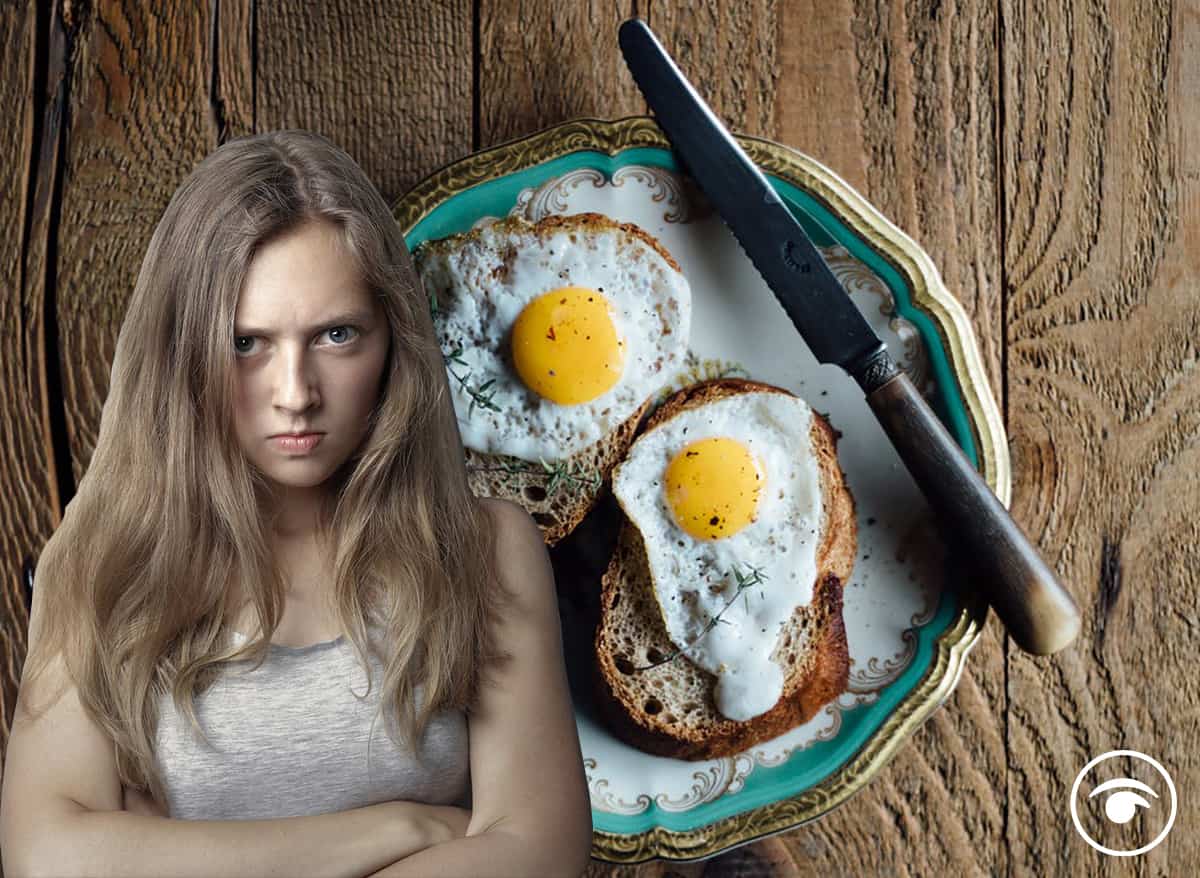 After spending years advocating for Britain’s departure from the European Union, the Daily Mail sent social media into a spin today after its deputy political editor produced a guide to post-Brexit meal options.

Boris Johnson has warned there is a “strong possibility” that the UK will fail to broker a trade agreement with the EU as he ordered his Cabinet to prepare for no-deal at the end of the Brexit transition period.

The Prime Minister said the “deal on the table is really not at the moment right”, saying it would leave the UK vulnerable to sanctions or tariffs if it did not follow the bloc’s new laws.

He said the current proposals would keep the nation “kind of locked in the EU’s orbit”, but insisted negotiators would “go the extra mile” in trying to get a treaty in time for December 31.

But without a deal there is a significant threat of food shortages, with some retailers already stockpiling certain foods.

Research by Ubamarket has found that 59 per cent of Brits believe that Brexit will increase the price of food and produce in supermarkets – but what if there’s no access to those goods at all?

Well, fear not, because the Daily Mail has us covered with its post-Brexit food guide.

According to the right wing rag pizza, fish and chips and avocado toast are on the way out, but toast and chips, eggs on toast and peas and carrots will remain in good supply.

Take a look at the full breakdown below:

This has finished me. pic.twitter.com/4th8ANBXVr