The decision branded ‘obnoxious’ and a ‘red flag’ by SDLP MP Claire Hanna, with warnings that it will send a "destructive message" to the EU. 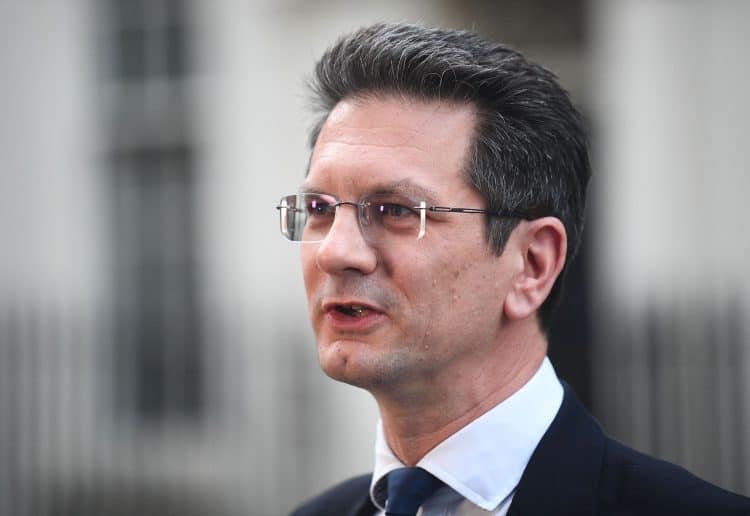 Liz Truss has been accused of sending a “destructive message” to the EU by handing arch-Brexiteer Steve Baker a ministerial role in the Northern Ireland Office.

The decision was branded “obnoxious” and a “red flag” by  SDLP MP Claire Hanna, as she claimed Ms Truss appeared to be “continuing down the diplomatically ignorant route of her predecessor”.

Mr Baker, who organised the Brexiteer revolt that ultimately brought down Theresa May, has described the Northern Ireland Protocol as “a thorn in the side of relations between us and Ireland”.

He has supported the Government’s controversial proposed reforms to the post-Brexit treaty, which have exacerbated tensions with the EU.

Ms Hanna suggested Ms Truss had foregone an opportunity to “build bridges” in her first days as Prime Minister.

“The appointment of another hard-line Eurosceptic to a senior position in the Northern Ireland Office is a red flag when issues related to the protocol remain politically sensitive,” she said.

“Liz Truss has an opportunity to make the case for a negotiated resolution with the European Union in the interests of people across these islands. These appointments seem in stark contrast to that objective.

“Privatising this issue to the DUP and ERG has not only failed in the past, it has brought down previous governments.

“Elevating Steve Baker to NIO in particular is an obnoxious decision that will send a destructive message to the European Commission and to parties in Northern Ireland.

“Liz Truss could have taken the opportunity to build bridges and make allies in the early days of her premiership. Instead she seems to be continuing down the diplomatically ignorant route of her predecessor.”

He urged the new minister to work with Chris Heaton-Harris – who now heads up the department – to “push urgently for a compromise deal” with the EU to deliver a revised protocol and restore powersharing in Northern Ireland.