"Hard to identify, maybe minor royals," one said. “They look like they could well be local dignitaries," the other chipped in. 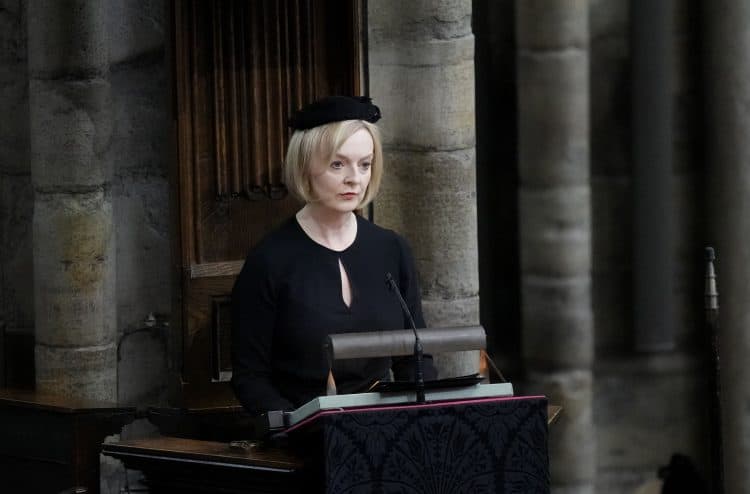 An Australian TV channel failed to recognise Prime Minister Liz Truss, as she arrived at Westminster Abbey for the funeral of the Queen.

The mix-up happened on Australia’s Channel 9 as it was covering the funeral, attended by prime ministers and presidents from around the world – including Australian premier Anthony Albanese.

But it was the UK prime minister, admittedly only a few days in the job, who drew blanks from presenters Peter Overton and Tracy Grimshaw.

The pair were commentating on the proceedings, when Ms Truss arrived with husband Hugh O’Leary.

“Who is this?” Ms Grimshaw asks.

“No, hard to identify, maybe minor royals, members of the…. I can’t identify them,” Mr Overton responds.

“They look like they could well be local dignitaries, it is hard to see, we are looking at the back of their heads mostly.”

The pair appear then to realise the mistake, with Mr Overton telling viewers: “I’m just told that was Liz Truss, the new Prime Minister in the distance that we could see, hopping out of that car.”

The mix-up inevitably prompted some mockery online, with the funeral in London beamed across TV screens in Australia and around the world.

Related: People are convinced Justin Welby used his Queen sermon to have a dig at Boris Johnson