The environment secretary is said to be considering building giant purification tanks to overcome export barriers. 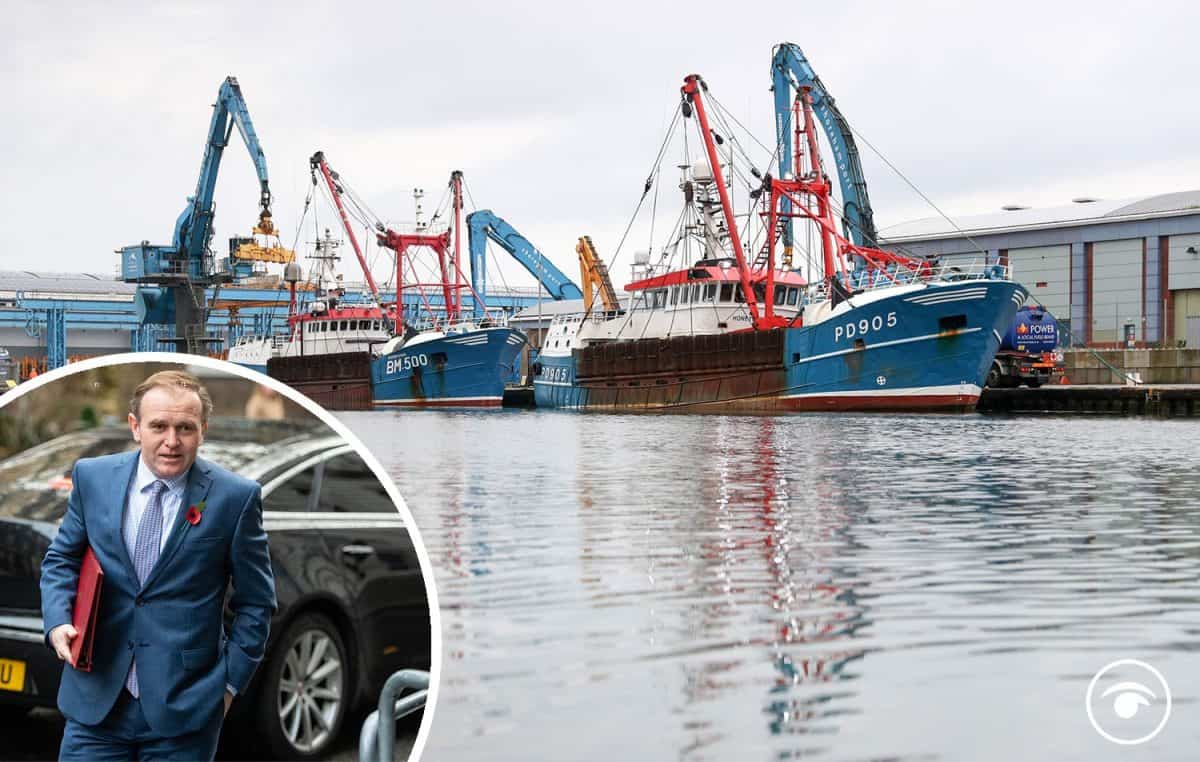 Plans mooted by George Eustice to use government funds to build purification tanks on the coast to overcome Brexit issues have been ridiculed by shellfish farmers, who say they are fanciful.

In February the industry was dealt a “fatal blow” after the European Union revealed that ‘bivalve molluscs’ such as oysters, mussels, clams, cockles and scallops could be barred from entering the bloc indefinitely because of the UK’s ‘third country’ status.

Under current rules shellfish originating from countries outside the EU that are not ready for human consumption are “strictly forbidden”. They would have previously been purified or processed in the EU before being distributed to supermarkets, restaurants and bars.

On Tuesday environment secretary Eustice revealed in an interview with Politics Home that the government was planning to use some of the £100 million fishing fund announced in December to help shellfish traders nationwide build their own tanks for purifying shellfish.

They would be big enough to accomodate EU exports and be ready in time for the next trading season.

But shellfish farmers have ridiculed the plans, saying there is “no point” in building them because the produce would quickly lose shelf life after being purified in the UK.

They would need putting in another tank upon arrival, which would almost certainly kill them due to stress, John Holmyard, owner of Offshore Fishing in Devon told Politics Home.

Ashtray on a motorbike

“Building depuration centres in the UK as solution to the export of live bivalve molluscs would be about as useful as an ashtray on a motorbike. It may seem like a good idea until you try to move forward”.

Benson said the effect on purification on the shelf life of their cockles meant there was just a four-month window from October and February during which they could export them to the continent without them dying before arrival.

However, even in those cases the cockles would be in a race against time, Benson explained.

Alistair Carmichael, the Liberal Democrats’ Home Affairs spokesperson, said “anyone with any familiarity” of the shellfish industry knows that purification makes shellfish “significantly more vulnerable to any delay or disruption in transport”.

A government spokesperson said: “There is no scientific or technical justification for the European Commission banning the import of live bivalve molluscs from class B waters. This is already impacting business and damaging markets on both sides of the channel.

“While we are continuing to raise the issue with the Commission we are working with the sector to explore a range of options to support the industry, including the possibility of grants for depuration infrastructure or developing new markets”.

Related: PMQs – Meghan was an actor but PM is bringing ‘Boris Billions’ movie to life