The Prime Minister and Foreign Secretary Dominic Raab both refused to be drawn on the controversy in the contest between Mr Trump and Joe Biden. 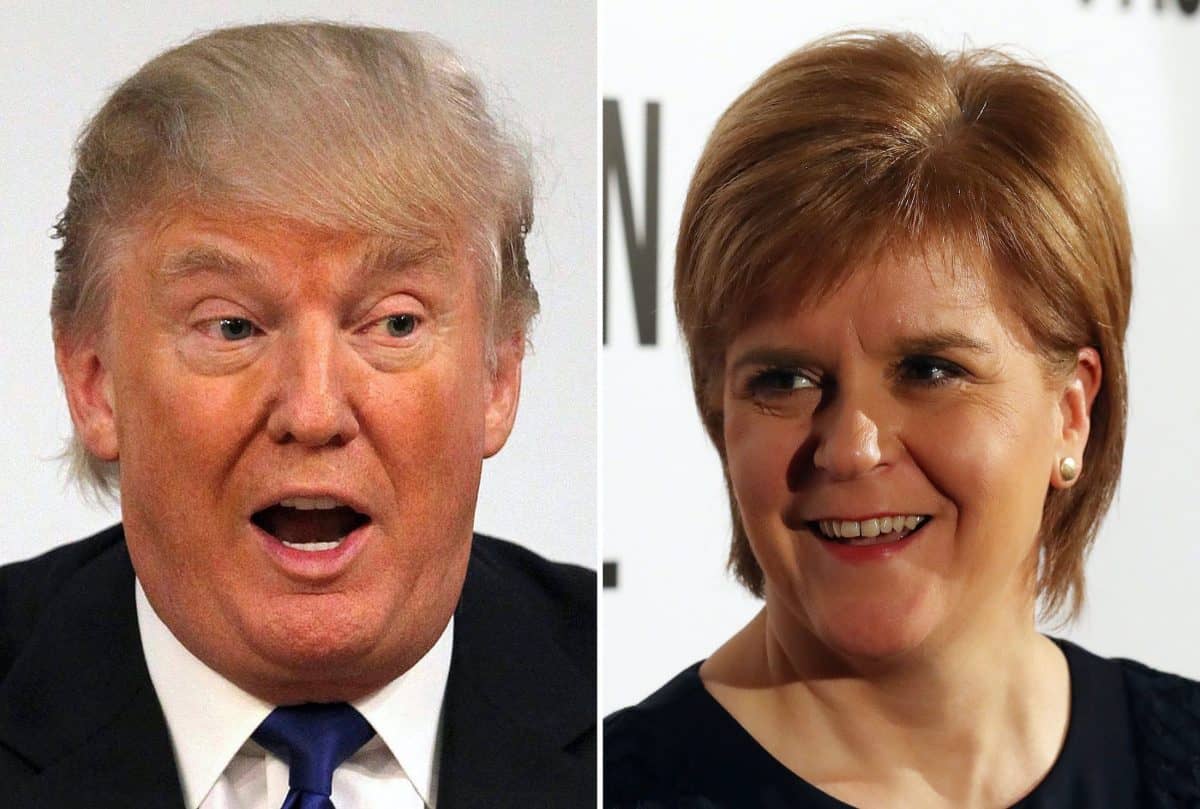 Boris Johnson has refused to criticise Donald Trump for prematurely claiming victory in the US election and threatening to use the courts to stop votes being counted.

The Prime Minister and Foreign Secretary Dominic Raab both refused to be drawn on the controversy in the contest between Mr Trump and Joe Biden.

Labour leader Sir Keir Starmer said it was not up to Mr Trump to say when votes should stop being counted and “the next president must be the free and fair choice of the American people”.

At Prime Minister’s Questions, Sir Keir asked Mr Johnson: “Whatever the result, will the Prime Minister join me in saying that it’s not for a candidate to decide which votes do and don’t count or when to stop counting.”

Mr Johnson replied: “Of course we don’t comment as a UK Government on the democratic processes of our friends and allies.”

Mr Raab said: “We need to be patient and wait and see who wins the US election.”

Scotland’s First Minister has said all votes should be counted in the US election to protect the “integrity of American democracy”.

Nicola Sturgeon said she watched Donald Trump’s speech earlier on Wednesday with a “sense of discomfort and foreboding”.

The Republican candidate made premature claims of victories in several key states and claimed he would go to the US Supreme Court over the election.

Several American states allow mailed-in votes to be accepted after election day as long as they were postmarked by Tuesday.

Some were prevented from counting postal votes before election day, meaning results could take several days to be announced.

Ms Sturgeon – who has occasionally criticised comments made by Mr Trump, including his suggestion bleach could be used to treat Covid-19 – said people could probably guess “what my preferred outcome of the election would be” but it is a matter for the American people to decide.

Referencing Mr Trump’s claim to have won the election with millions of outstanding ballots still to be counted, she said: “I think what is most important right now is the integrity of American democracy.

“All votes should be counted and I think that is an important principle and the outcome of the election should be respected.

“I won’t be the only one who listened to the president’s speech earlier this morning with a sense of discomfort and foreboding.

“I hope sensible voices in America come to the fore in terms of the protection of the integrity of democracy – whatever the direction the final few state tallies take us in.”

Asked about the impact of the US election on global efforts to tackle coronavirus, Ms Sturgeon added: “The outcome of American elections matter to the whole world, even though the whole world doesn’t have a say in them, and that is true on Covid-19.

“We want to see the world’s biggest democracy taking a responsible leadership role.

“It’s really important that – whoever emerges as the eventual winner from this – that there is a real focus on making sure that the virus is controlled and suppressed in America, and that on things vaccines and technological developments America is playing a responsible role, which I hope would be the case.”