"His refusal to mandate people to wear masks, to tell them from the podium to take it seriously and to social distance, his nonsensical cure theories like bleach and so on. All of it was woefully irresponsible." 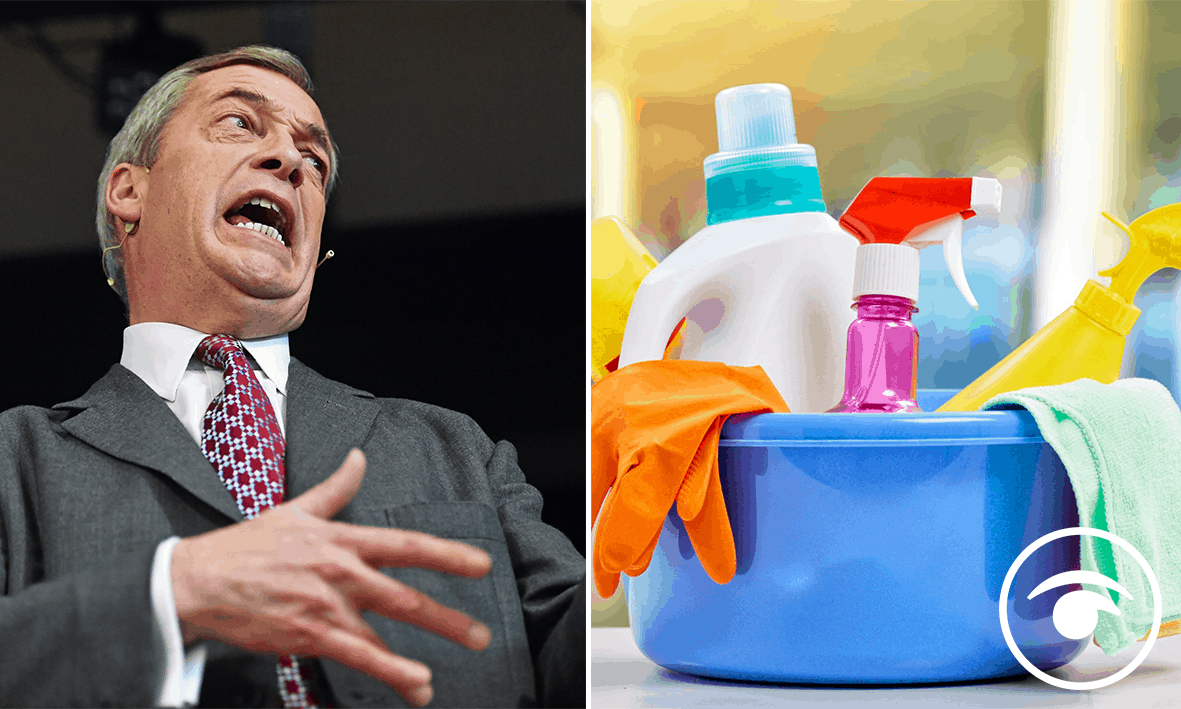 Twitter has labelled an election night tweet from Donald Trump “misleading” after the incumbent president claimed, without evidence, that opponents were trying to steal the historic poll.

Shortly after Democratic challenger Joe Biden told supporters he was “on track” to win the tight race for the White House, Mr Trump tweeted: “We are up BIG, but they are trying to STEAL the Election. We will never let them do it. Votes cannot be cast after the Poles are closed!”

He deleted his tweet after a few minutes, correcting “Poles” to “polls”, but the second attempt was hidden and given a warning by Twitter.

Now Nigel Farage went on TV to deny another false claim Trump had made, this time over treatment for Covid.

Appearing on GMB Farage this morning he argued with Piers Morgan and Susanna Reid.

Morgan said: “The management of this pandemic has been an utter disaster. I said this to him the other day and that’s one of the reasons why we had a falling out because I just thought his whole strategy of taking this so lightly, not dealing with it properly has led to America having 220,000 deaths – the worst record by far anywhere in the world…”

Morgan then said: “His refusal to mandate people to wear masks, to tell them from the podium to take it seriously and to social distance, his nonsensical cure theories like bleach and so on. All of it was woefully irresponsible…”

“We literally all heard him say it, Farage. What are you talking about?” replied Piers Morgan.

“Are you seriously telling me that he said bleach?” Farage said.

Morgan interrupted and explained that Trump had advised the use of bleach during a coronavirus press conference in the White House and also showed him a clip.

“Piers,” Farage he shouted before appearing to hold back a swear word “…you’re talking utter rubbish.

“You are sinking to the gutter by talking about bleach.”

He added: “Grow up and stop being fake news, he never said bleach.”

Trump actually said disinfectant not the word bleach, but the argument from the GMB presenters is that they are the same thing.

On Twitter there was an outcry at Farage’s comments

Related: Funniest Trump tweets as the race for the Presidency reaches its climax