The trade secretary said women have had to deal with "the wandering hand" for far too long. 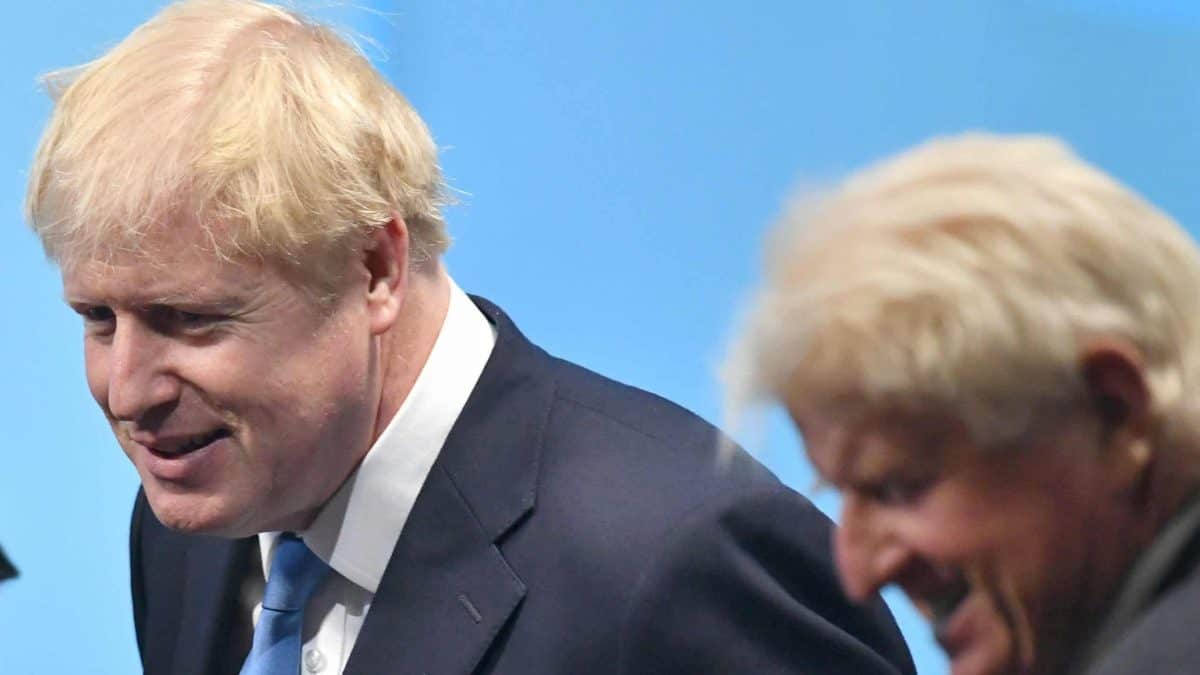 A Cabinet minister has said she “would have probably slapped” Stanley Johnson, the Prime Minister’s father, if he inappropriately touched her in the way alleged by a senior Tory MP.

Anne-Marie Trevelyan, who is Boris Johnson’s International Trade Secretary, praised Caroline Nokes for speaking out about the alleged behaviour from the Conservative former MEP.

Trevelyan said women had for far too long had to deal with “casual sexism, the wandering hand” but it was unclear whether the Tory party would investigate two allegations against Stanley Johnson.

Former minister Nokes accused Johnson of forcefully smacking her on the backside and making a vulgar comment at the Conservative Party conference in 2003, ahead of him running to be a Tory MP.

The allegation prompted journalist Ailbhe Rea to say she was “groped” by Johnson at the party conference in 2019.

The 81-year-old says has “no recollection” of either incident.

Trevelyan said that she was “very, very glad” that Nokes had raised the allegation, adding: “It should always be called out.”

Asked if Johnson will be investigated, Trevelyan told Sky News: “I will leave Caroline to work with the party on that but we have a robust system in place and I hope very much she’ll be able to work that through with the party machine.

“But more widely this is something that all of us who are women not only in political life but in all sorts of life have for far too long have had to tolerate the sort of casual sexism, the wandering hand, that is completely unacceptable.”

And asked what she would have done in response to the alleged touching, she said:  “At the time, I would have probably slapped him, which arguably isn’t a better response either but it would’ve been an instinctive response from me and I think Caroline would’ve shown great personal restraint if she quietly moved away.”

Nokes, chair of the Commons Women and Equalities Committee, suggested the Prime Minister’s father inappropriately touched her during the 2003 conference in Blackpool.

At the time, she was preparing to campaign to represent the Hampshire constituency of Romsey during the 2005 election, during which Johnson ran for Teignbridge, in Devon.

“I can remember a really prominent man smacking me on the backside about as hard as he could and going, ‘Oh, Romsey, you’ve got a lovely seat’,” Nokes told Sky News.

Labour leader Sir Keir Starmer called for an investigation either by the Tories or the police.

The comments from Nokes, who has represented Romsey and Southampton North since 2010, prompted a separate allegation against Johnson from Rea.

The journalist for the New Statesman magazine said he “groped” her at the Manchester party conference in 2019, when Boris Johnson was Tory leader.

Stanley Johnson told the Sun: “I have no recollection of Caroline Nokes, and no idea what she was talking about.

“Had I been asked about the allegation made by the journalist of the New Statesman, I would have said the same thing.”