“After 18 months of your leadership, our movement is more divided than ever," he said. 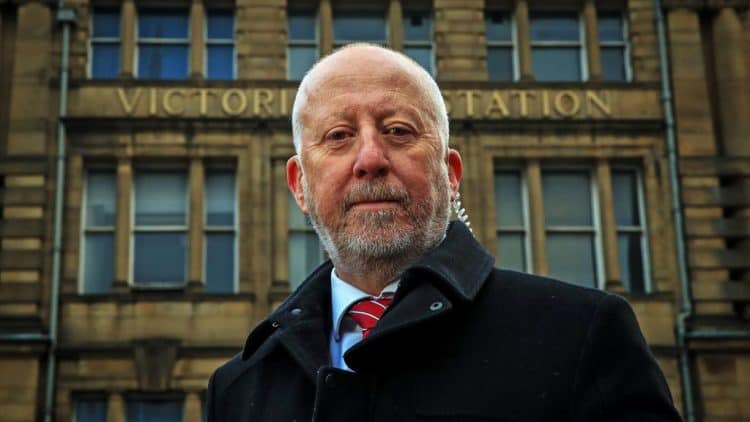 Sir Keir Starmer’s Labour conference was rocked by the resignation of a shadow cabinet minister, who accused him of further dividing the party and abandoning his pledges.

Andy McDonald quit as shadow employment rights secretary on Monday, accusing the Labour leader of not honouring “our commitment to socialist policies”.

The MP, who also served under Sir Keir’s predecessor, Jeremy Corbyn, said the leader’s office had instructed him to argue against a national minimum wage of £15 per hour and against statutory sick pay at the living wage.

“This is something I could not do,” Mr McDonald wrote.

He added: “I joined your frontbench team on the basis of the pledges that you made in the leadership campaign to bring about unity within the party and maintain our commitment to socialist policies.

“After 18 months of your leadership, our movement is more divided than ever and the pledges that you made to the membership are not being honoured. This is just the latest of many.”