The mayor of London urged Labour to stop infighting within the party. 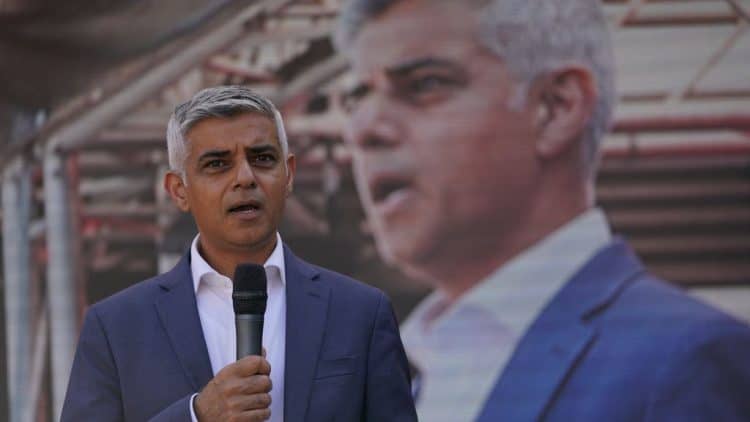 Labour needs to stop internal fighting to have a chance of winning the “real prize” of power at the next general election, the mayor of London has said.

Sadiq Khan will urge Labour members to “stick together” and put aside their differences amid a conference where divisions in the party have again come to the fore.

In a speech in Brighton on Monday, Mr Khan will say: “Labour is already making a huge difference to people’s lives in London and across the country.

“But if we want to build the fairer, more equal, greener future Britain deserves, we know that winning the next general election is the real prize, and to get there we must unite.

“We must stick together. We must focus all our energy on taking the fight to the Tories and work towards a Labour government – with Keir Starmer in Downing Street.

Mr Khan will also urge the party to build on its success in local government and use his speech to launch a retrofit revolution in the capital.

He will say: “When I first became mayor five years ago, we knew we’d inherited a mess after eight years of the Tories. Working to turn things around hasn’t been easy, but I’m so proud of the incredible results we’ve achieved – showing that Labour, in power, delivers real change.”

And he will add: “I’m determined to continue leading the way on taking climate action in London. That’s why we’re delivering a new retrofit revolution to insulate homes across the capital – something that will create thousands of jobs at the same time as lifting people out of fuel poverty and protecting the poorest Londoners from rising energy prices.

“We now need businesses and the Government to match the scale of our ambition in London because time is running out to avoid a true climate catastrophe.”