Strangely, he missed out one crucial detail. 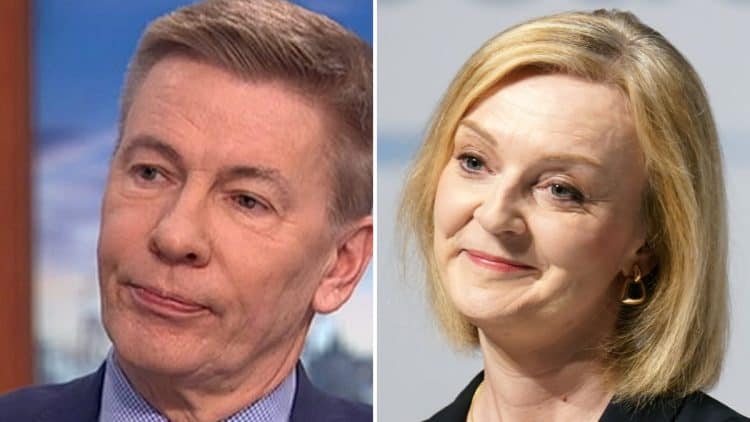 Political hack Andrew Pierce made an interesting omission after hailing Liz Truss a “lioness” on the back of new poll results.

The Daily Mail correspondent shared a survey by Lord Ashcroft of 10,000 voters, saying it shows Truss to have a “clear advantage” over her leadership rival Rishi Sunak.

But he failed to point out that neither of them would defeat a Labour government.

According to the poll, a Conservative government with Rishi Sunak as PM would return 44 per cent of the vote versus 56 per cent for Labour.

With Truss, the results are only marginally better, with just 45 per cent saying they would support her in a general election.

Why the omission then, Andrew?