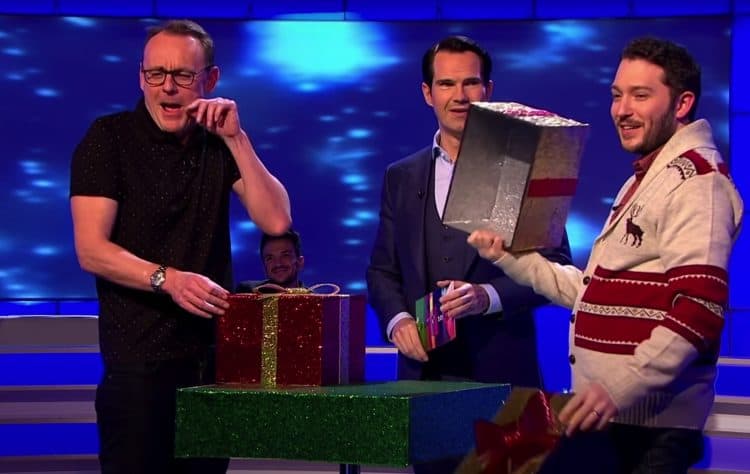 Reminders of Sean Lock’s comedic brilliance have been posted on the anniversary of his death.

The TV star and comedian died on 16th August 2021 aged 58 after a private battle with cancer.

He was at home surrounded by his family, a statement from his agent Off The Kerb productions said.

He tweeted: “I idolised Sean as a comic long before I became a comedian myself and ten years working alongside him didn’t diminish that in the least. An incredible comic brain and a truly unique voice.”

Bailey wrote on Twitter: “It’s heartbreaking to lose my dearest friend Sean Lock, he was a true original, a wonderful comic.

“All my thoughts are with his family.”

Today, reminders of his comic genius have been shared widely on social media.

But one clip perhaps stands out from the rest. RIP, Sean.