New measures to help the cost-of-living crisis would benefit everyone under Labour proposals - no matter what you earn. 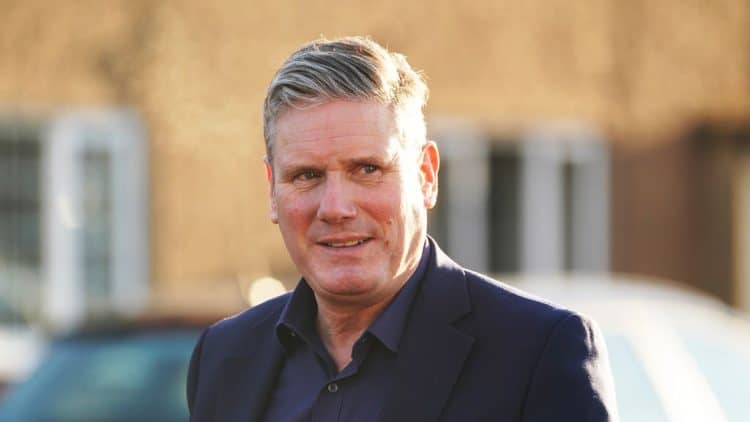 The Labour leader was speaking to the channel as he unveiled his “radical” plan to get Brits through the winter.

He announced he would keep soaring household bills down by freezing the energy price cap and paying for it by introducing a new windfall tax on oil and gas companies’ profits.

Speaking in Exeter on Monday, Starmer admitted that he would benefit from the plan as everyone would receive help.

He said even though he could afford to pay £4,000 in energy bills a year on his salary, the blanket help would help pull down inflation by “about 4 per cent”.

“So this is a real answer, a costed answer to them, it’s really the opposite of what you’ve got from the government who are saying absolutely nothing”, he said.

The Labour leader was asked to share his own salary, given that everyone will benefit from the package of measures.