Thankfully, Peter Stefanovic was on hand to offer a stinging rebuke. 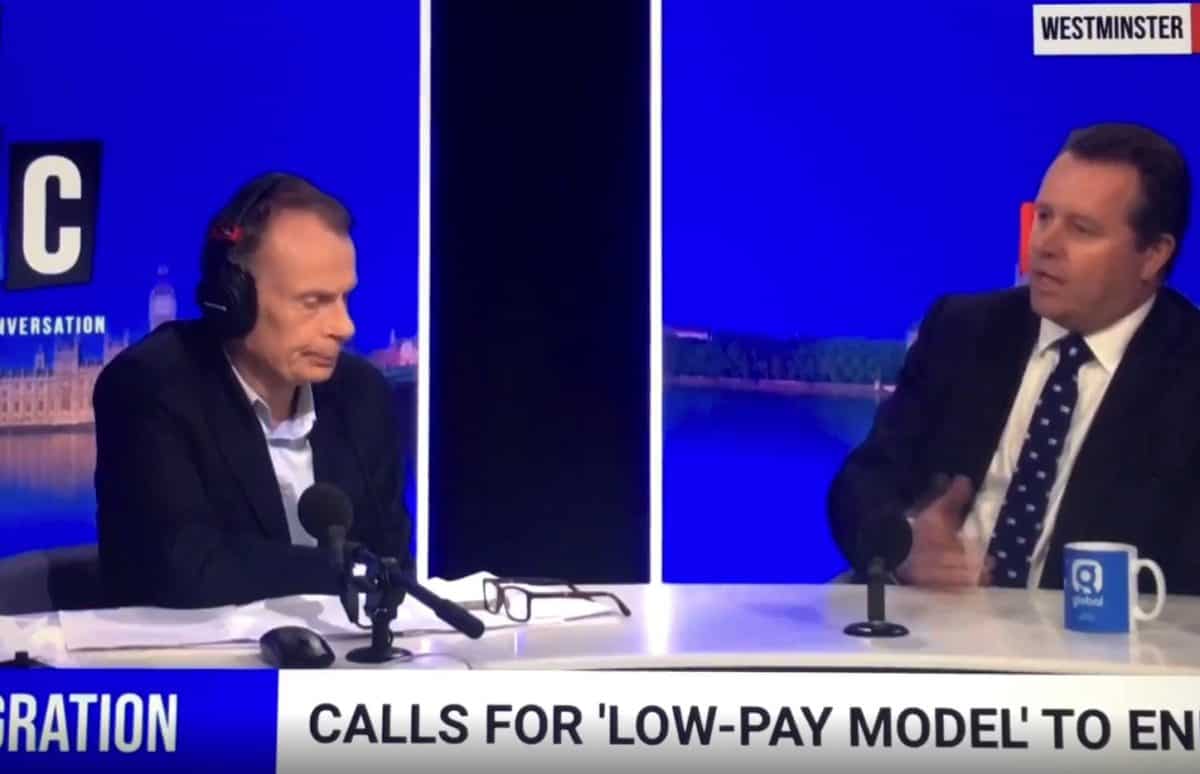 Mark Spencer has claimed that a Labour government would wreak economic havoc on the country – dubbing the opposition as the party of high taxation.

With multiple institutions predicting economic meltdown for Britain, the Tory MP for Sherwood was allowed to go unchallenged on Robert Peston’s show after he claimed an election win for Labour would lead to “economic disaster”.

He also suggested Sir Keir Starmer’s party would tax more and spend more in a statement that has to be seen to be believed!

As Peter Stefanovic pointed out, the Conservative Government has clobbered the country with the highest taxation since the Second World War.

How Spencer has the gall to claim otherwise is pretty inexcusable!