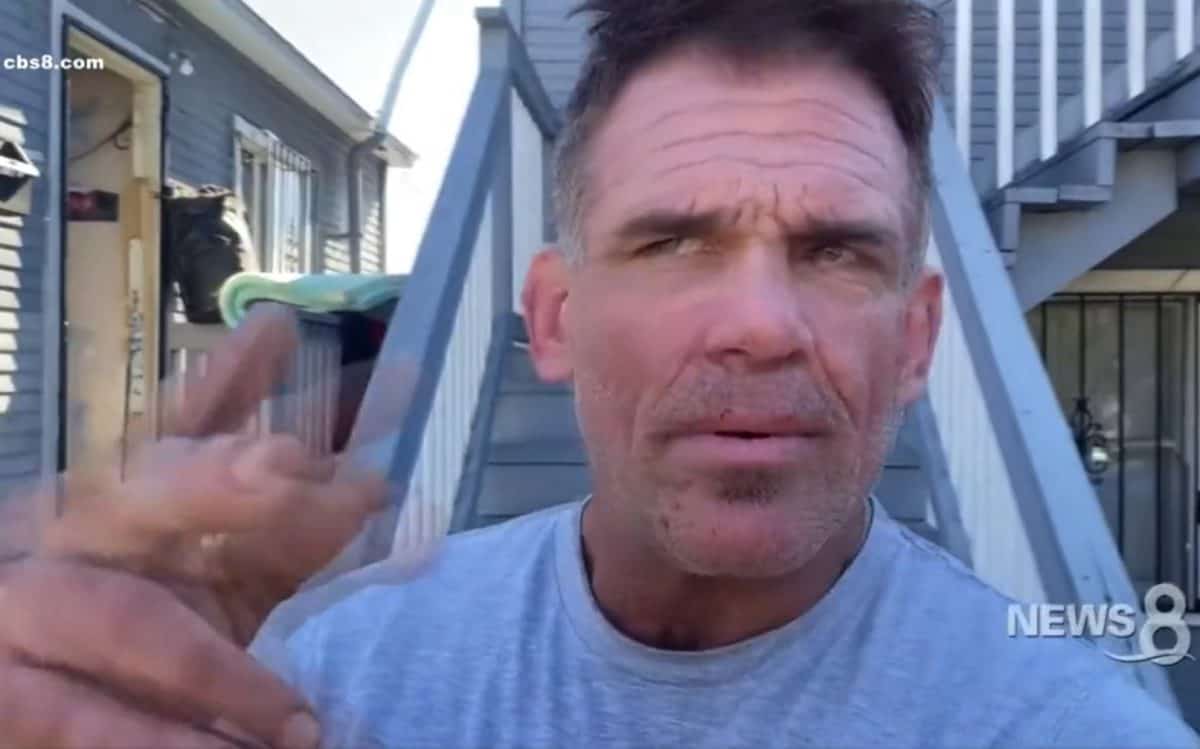 The father of Colorado Springs shooting suspect Anderson Aldrich says he praised his son for violent behaviour from a young age.

He said at first he was relieved to hear his son wasn’t gay, before explaining why he might have violent tendencies.

“They started telling me about the incident, a shooting involving multiple people,” Brink said in an interview.

He told CBS8 his family were Mormon, adding: “We don’t do gay.”

The father said that while he holds anti-gay views, there’s no excuse for his child allegedly shooting people in an LGTBQ+ club.

But he did say he “praised him for violent behavior really early” because “you’ll get immediate results.”