Met Police chief: We have 100 officers who are not trusted to speak to public

Sir Mark Rowley said it is ‘perverse’ the force cannot get rid of the officers. 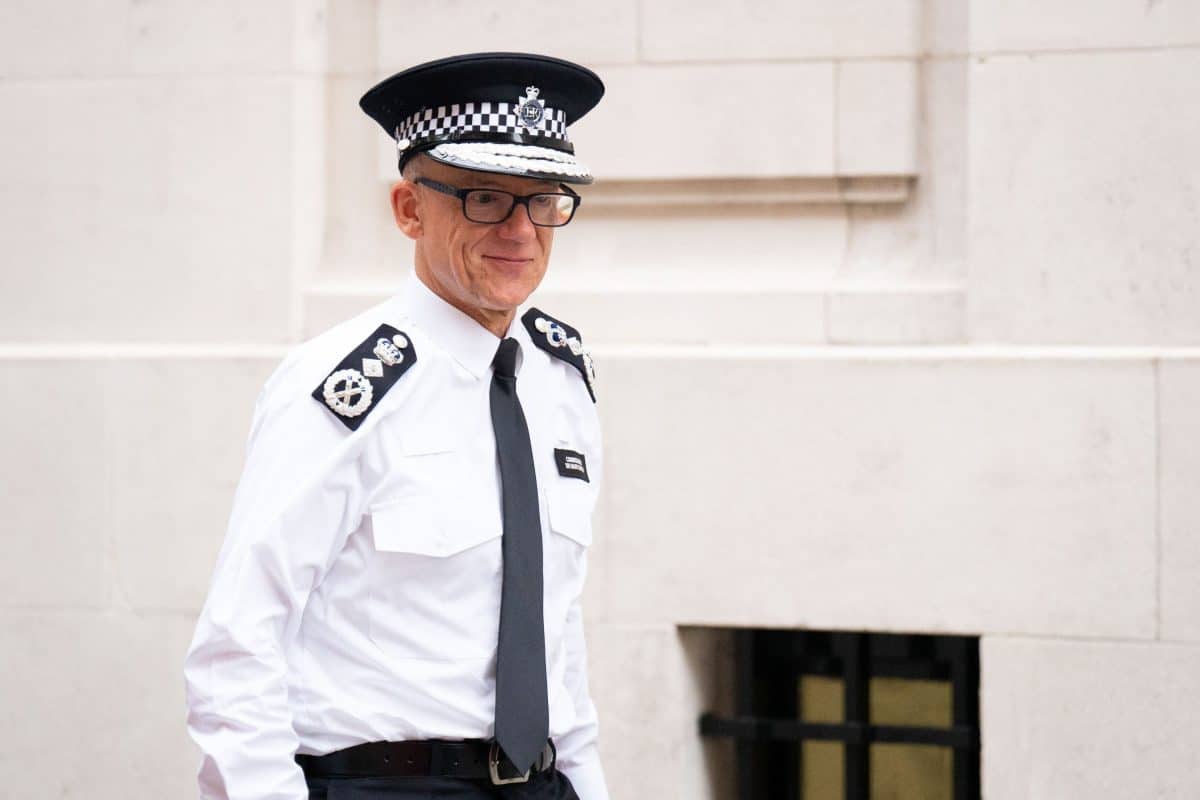 The head of the Metropolitan Police said it is “completely mad” the force has around 100 officers not trusted to speak to the public.

Met Police Commissioner Sir Mark Rowley said the officers are working under “very restrictive” conditions because “frankly we don’t trust them to talk to members of the public”.

The chief of the UK’s biggest police force has been pushing for new powers to allow force bosses to reopen misconduct cases against officers and staff.

He previously estimated hundreds of officers on the force have been getting away with misconduct or criminal behaviour – but has no way of sacking them.

A report on the Met’s disciplinary systems, published in October, found less than 1 per cent of officers with multiple misconduct cases against them have been dismissed, and the bar for what constitutes gross misconduct – a sackable offence – is too high.

On Thursday, Sir Mark told BBC Radio Four’s Today programme it is “perverse” he cannot get rid of problematic officers.

While the Met has “tens of thousands of great officers who are doing amazing things day in and day out for London”, he said there are “hundreds of people who are letting us down and and I’m trying to sort out”.

He told the programme: “We’re getting more assertive and creative in our use of existing powers but I have been encouraged by the Home Secretary and the Home Office’s enthusiasm to look again at regulations to give us powers to move more quickly against officers who we shouldn’t have.

“I have got about 100 officers in the organisation who have very restrictive conditions on them because frankly we don’t trust them to talk to members of the public, and that’s… it’s completely mad that I have to employ people like that as police officers who you can’t trust to have contact with the public. It’s ridiculous.”

Asked if the force has been able to get rid of any of them, he said: “We’re looking at whether we’ve got any new legal levers but on the conventional approaches we can’t. It’s perverse, isn’t it?”

Earlier this month, Sir Mark said “a big proportion” of officers in his force are “not properly deployable” due to health and performance issues.

On Thursday, he said 10% of the Met’s workforce cannot be fully deployed for reasons ranging from medical problems to ongoing misconduct investigations.

He told Today: “It’s not just an integrity issue; it actually goes to the ability to serve the public if you’re restricted in how you can deploy your resources when we’re very busy.”