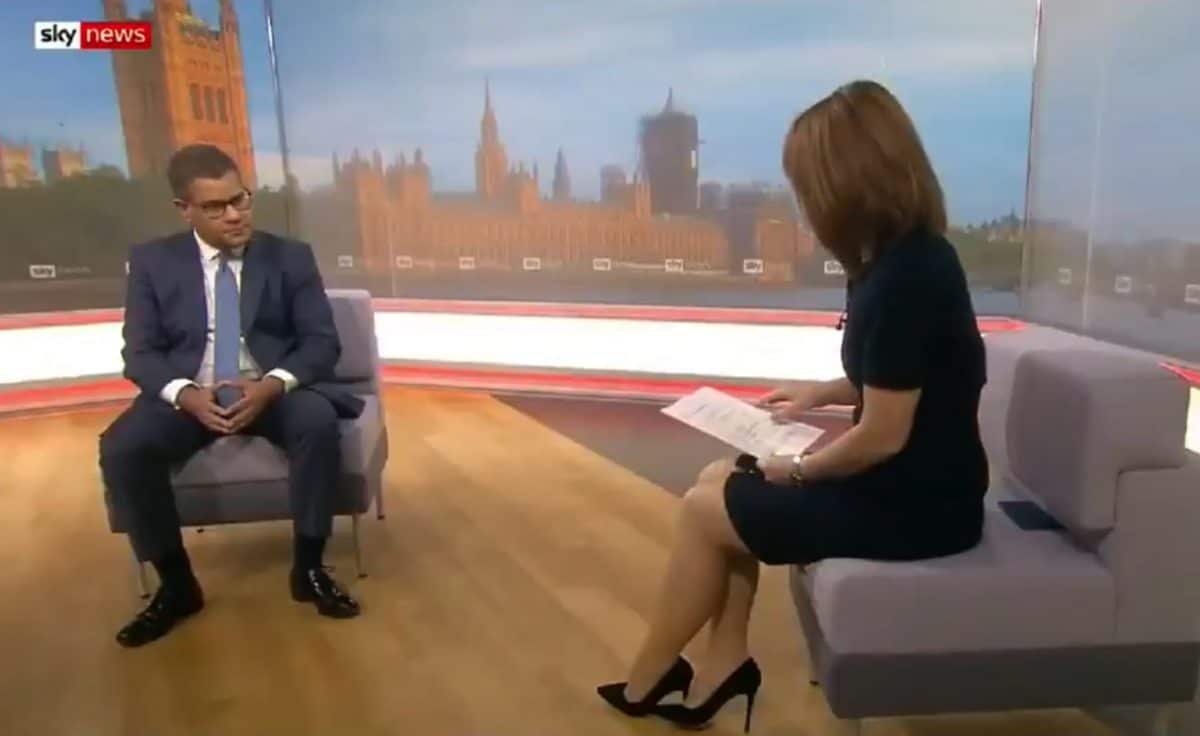 Alok Sharma seemed to renege on the Prime Minister’s target of ten million vaccine doses by the end of the year on the Kate Burley show this morning.

Yesterday Boris Johnson warned of an ‘immense logistical challenge’ as the UK became the first country in the world to give the go-ahead to the vaccine from Pfizer and BioNTech, paving the way for vaccinations to start next week.

Medical experts and regulators have been praised for the speedy development and approval of a vaccine, but the task of rolling it out now lies in the hands of the government.

Not wanting to rain on anyone’s parade but responsibility for nationwide vaccination now moves from scientists, who have clearly played a blinder, to Boris Johnson’s Cabinet…