Can I vote without ID? And can I take a selfie in a polling station?Here are the dos and don’ts of casting your ballot. 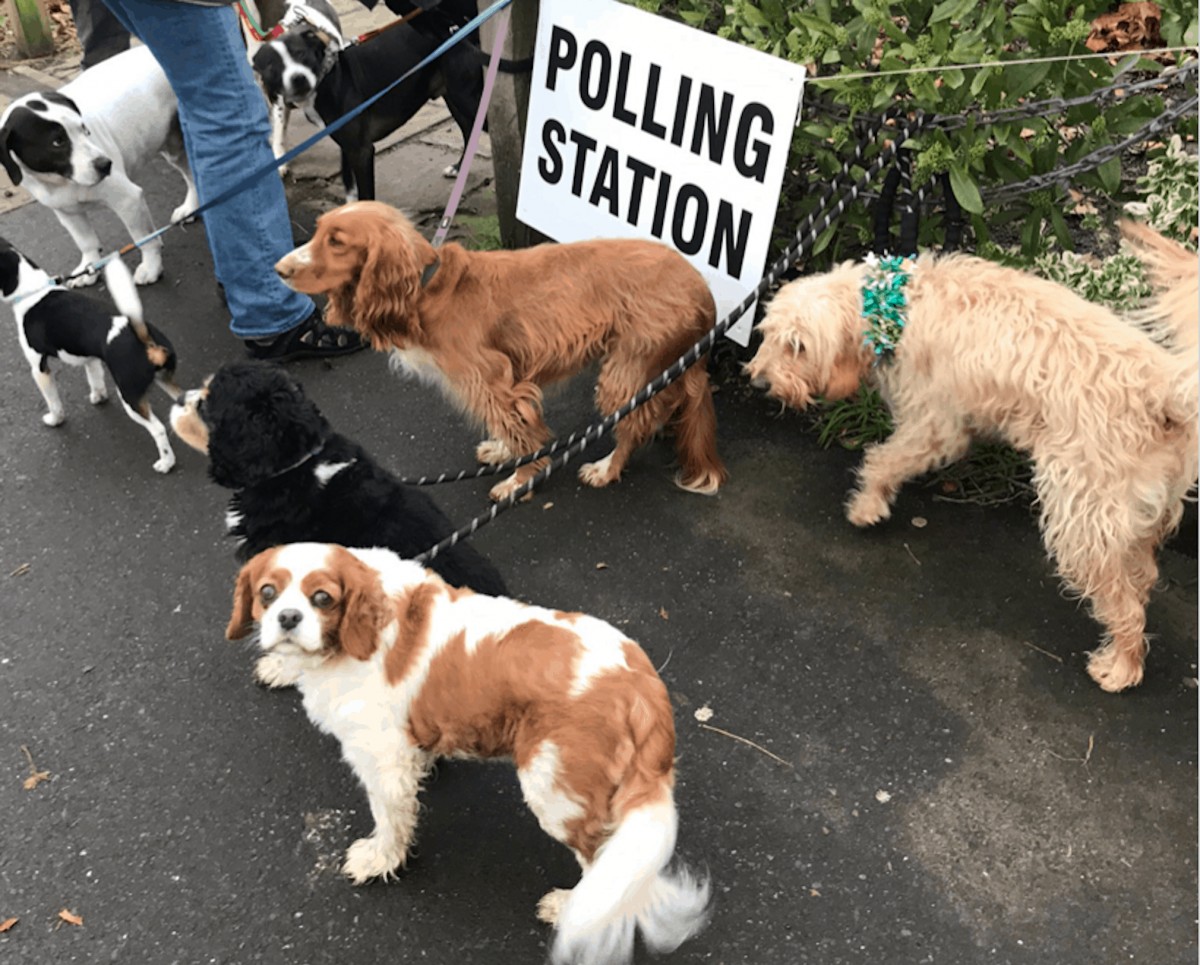 Polling day brings with it a special set of rules and regulations to ensure that voting takes place in a free and fair atmosphere.

Polling day brings with it a special set of rules and regulations to ensure that voting takes place in a free and fair atmosphere. If you’ve left home in a rush and want to check what you need, look no further. Just make sure you use your opportunity to shape the society you will have to live in for the next five years!

– What polling station am I voting in?

No, fair question, if you haven’t found your polling card, or it’s been misplaced, you can check where you are meant to vote on wheredoIvote.co.uk – just type in your postcode.

– When do polls open and close?

Polls opened at 7am and polling must close at 10pm.

However, the Electoral Commission says any eligible electors who at 10pm are in a queue inside or outside the polling station must be allowed to vote.

– What happens to election coverage?

Under electoral law, discussion of politics by broadcast media, including the BBC, is not allowed while voting is under way.

Broadcasters must also not publish the results of any opinion polls while people are voting.

– When is the exit poll?

It will be announced live on the BBC, ITV and Sky News as soon as the polls close, and will offer the first clues as to how the night will unfold.

At each of the past few elections, the exit poll has produced a very accurate projection of the actual result.

Fieldwork will be carried out by polling company Ipsos Mori, with tens of thousands of interviews conducted at 144 polling stations across the country.

On leaving one of these stations, voters will be asked throughout polling day, using a mock ballot paper, how they just voted.

If you live in England, Wales or Scotland you do not need to take any identification to vote; however you will need to show photo ID in Northern Ireland.

You do not have to take your polling card with you, but the Electoral Commission advises that having it with you can help speed up the process.

There will be a pencil in the polling booth, but voters can use a pen if they prefer.

The Electoral Commission warns voters not to write anything else on the paper – other than a cross in one box – or your vote may not be counted.

If you make a mistake – as long as you have not already put it in the ballot box – polling station staff can give you a replacement ballot paper.

Taking photos inside the polling station is not allowed as it risks the secrecy of voting.

The Electoral Commission says you are welcome to take photos outside the polling station.

Only if you tie them outside and post a funny photo on social media.

– Who are those people outside the polling station?

People outside the polling station called “tellers” may ask you for the number on your polling card.

These people are volunteering on behalf of candidates – and often wear rosettes – and they use the information to check who has voted and remind people who have not to do so.

The Electoral Commission says: “They are allowed to be there and to ask for the information, but you don’t have to give them any information if you don’t want to.

“If you are concerned about the conduct of a teller, speak to a member of staff at the polling station.”