The former spin doctor said it would be wonderful if our real leaders had his ability to bring so much joy and pride to a community. 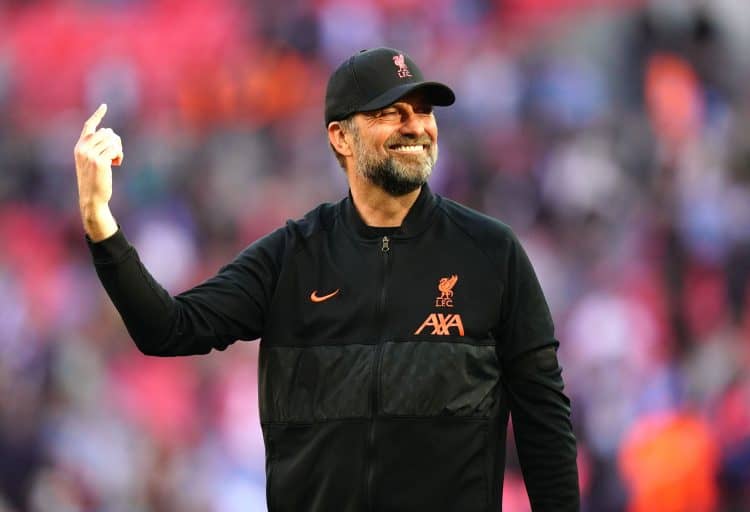 Alastair Campbell has written to Liverpool FC boss Jürgen Klopp urging him to consider a career in politics.

Tony Blair’s former spin doctor wrote to the football coach in both English and German to express his admiration and convey how politics is in dire need of leaders like him.

Campbell said Klopp has “mastered” the holy trinity of strategy, leadership and teamwork, and cares deeply about those around him.

Writing in the New European, he said: “I love your passion. For football. For your players. For the fans. For the city and its history.

Campbell credited Klopp for how he handled the Covid-19 pandemic, for speaking out against Brexit and for being aware that populism is a real danger.

“You asked – good question – why our country gives political power to liars like Boris Johnson and Nigel Farage? You have values, Mr Klopp, which these opportunists do not have and will never understand.”

The former Labour man said in his concluding remarks that he wished our real “so-called leaders of the country would study your type of leadership.

“Above all, if they had your ability to bring so much joy and pride to a community.”