Caroline Lucas has hit out at the “unforgivable failure” of the government over scenes at Heathrow yesterday. 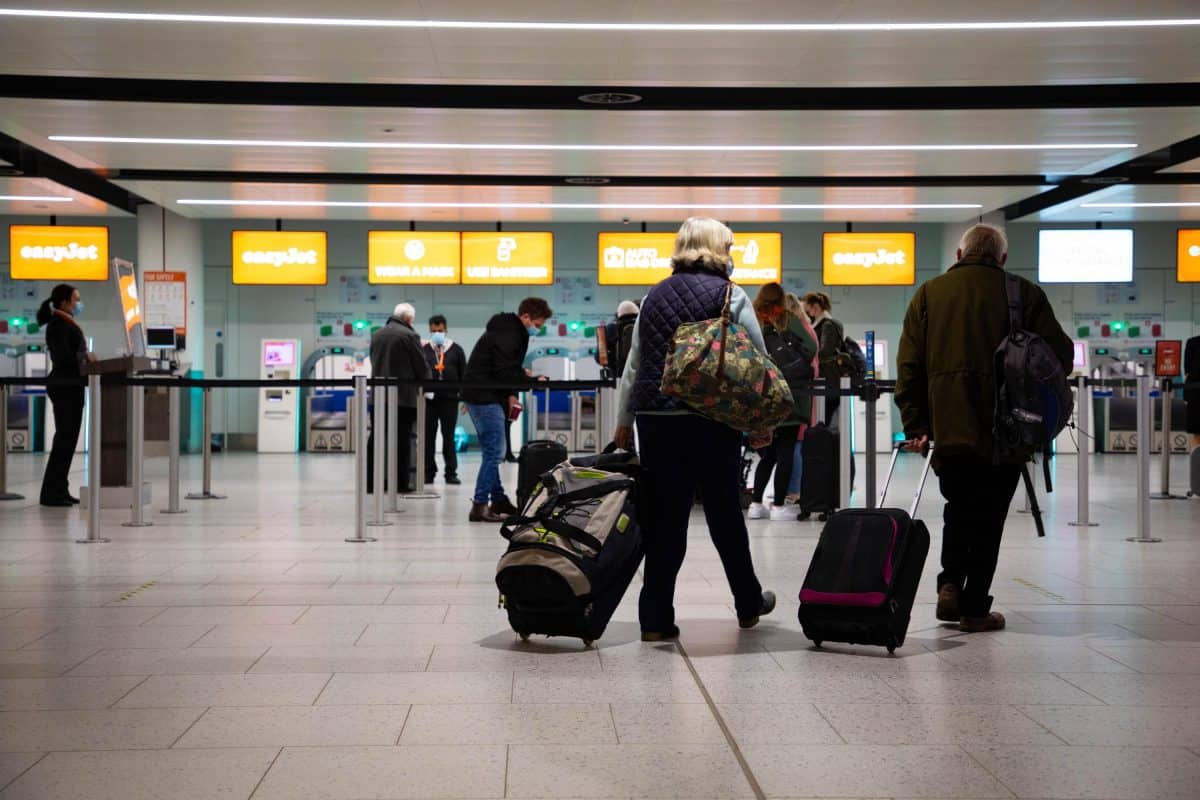 Caroline Lucas has hit out at the “unforgivable failure” of the government, following reports that passengers at airports have been queuing alongside arrivals from red list countries like India for hours at a time.

Overseas travel resumed on Monday, with travellers appearing to defy government pleas not to take holidays in amber list countries.

Travellers spoke of overcrowding at the arrivals hall at Heathrow – exacerbated by a shortage of Border Force officials. Some spoke of being forced to stand side-by-side with arrivals from countries like India, which are on the red list.

One Heathrow arrival told Mail Online: “While queueing there was no social distancing. We had a plane from India arrive straight after ours and we queued for over three hours.”

Airports reported their busiest day of the year yesterday, as the ban on overseas travel was lifted and a new traffic light system for foreign travel was introduced. The number of flights operated by airports increased by as much as 60 per cent yesterday compared with Monday last week.

Twelve countries – including Portugal and Gibraltar – are on the green list, meaning travellers do not need to quarantine on their retina to the UK.

Lucas – the Green Party MP and vice-chair of the All-Party Parliamentary Group on Coronavirus, which is conducting a cross-party inquiry into the pandemic – said the scenes at Heathrow were “shocking”.

She said: “Passengers from red list countries are still mixing with others in overcrowded arrival halls, despite the government repeatedly being urged to fix this issue.

“We warned weeks ago that urgent measures were needed to reduce overcrowding at airports and prevent variants entering the UK.

“Yet ministers failed to ensure that airports could cope with additional demand before reopening international travel.

“This is an unforgivable failure by the government. Boris Johnson must take responsibility and fix this fiasco at our borders.”

The cross-party group published a report two weeks ago calling for urgent action to reduce overcrowding at airports – and urging ministers to implement measures to separate out passengers arriving from red list countries.

A government spokesperson said: “Protecting public health is our priority and as we reopen international travel safely we will maintain 100 per cent health checks at the border to protect the wider public and our vaccine rollout.

“While we do this, wait times are likely to be longer and we will do all we can to smooth the process, including the roll-out of our e-gate upgrade programme during the summer and deploying additional Border Force officers.

“Arrangements for queues and the management of returning passengers are the responsibility of the relevant airport, which we expect to be done in a Covid-secure way.”